Speaking with reporters Tuesday, the Boston Celtics president opened up about Walker, who will miss the start of the 2020-21 season after receiving a stem cell injection in his left knee but will not need major surgery.

“I wasn’t anticipating it because our medical staff was pretty confident that they were doing what they needed to do,” Ainge said. “But you never know what someone is gonna come up with.”

Ainge conceded the Celtics might have rushed Walker, who dealt with knee issues throughout his first season in Boston, back in the Orlando bubble,.

“Maybe we didn’t do him justice by bringing him back too fast into the bubble. … It’s not a perfect science, it’s just guesswork. We’re trying to do the best with the information that we have and get him as strong and as healthy as he can be.”

As for Walker’s recovery, Ainge sounded cautiously optimistic. Though Walker himself is confident, Ainge knows much will be learned in the months ahead.

“I think this next year will tell us a lot more,” Ainge said. “(Walker) saw some specialists over the last six or eight weeks and they all came to the same conclusion. And I think that gave Kemba a great peace of mind, as he met with really good doctors in our country and got the same opinions.

Celtics head coach Brad Stevens, on the other hand, believes Walker will be just fine.

Walker’s situation obviously will be something worth monitoring throughout the season. 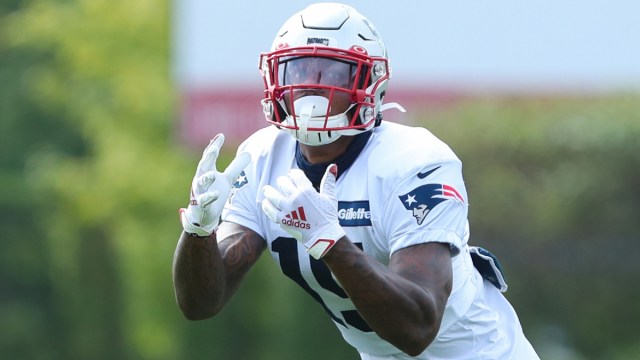 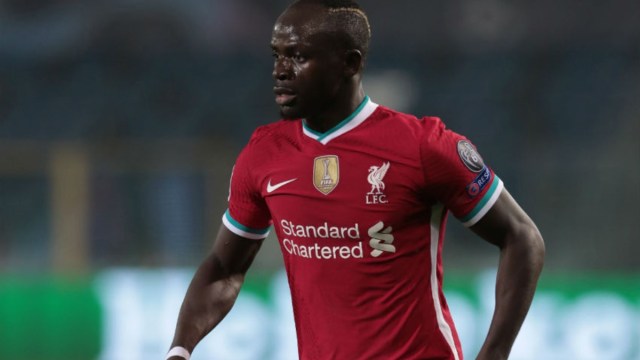