Dave Dombrowski Has High Hopes For Phillies: 'We Want To Win This Year' - NESN.com Skip to content

The Philadelphia Phillies on Friday officially welcomed Dave Dombrowski aboard as the team’s newest president of baseball operations.

And it appears winning is top of mind across the board.

“I know (managing partner John Middleton) wants to win,” Dombrowski told reporters, via MLB.com. “I know we have flexibility of finances — but when I say that, I don?t think it?s an unlimited amount of funds. We want to win this year; we?ll do what we can.

“But it?s more important that we build an organization that can be competitive year in and year out — that will be the focus in addition to trying to win this year. I really don?t want to be sacrificing people that might be part of our future success for short-term gains if it?s not the difference-maker in trying to be a championship club.”

Dombrowski, as you likely remember, parted ways with the Red Sox in September 2019. Boston won a World Series under him in 2018, but did not meet expectations the following season.

Dombrowski enters his newest post as the Phillies attempt to break their own streak of underwhelming play dating back to 2012. Philadelphia has made several changes along the way, including acquiring star outfielder Bryce Harper in 2019, but have yet to regain their footing in the National League.

But Dombrowski doesn’t consider it an entirely hopeless situation. In fact, he thinks the pieces are there for success. The team just needs some tweaking.

?I consider this a retool and not a rebuild, for sure,? he said. ?I think there are too many good players on the club. We have a star player in right field in Bryce and some other good players around him, and any time you have three good starting pitchers like we have at the top of the rotation, you?re in pretty good shape to be competitive.”

We’ll see what Dombrowski has up his sleeve as the 2021 Major League Baseball season inches closer. And based on Friday’s comments, it sounds like he has a few ideas to work with. 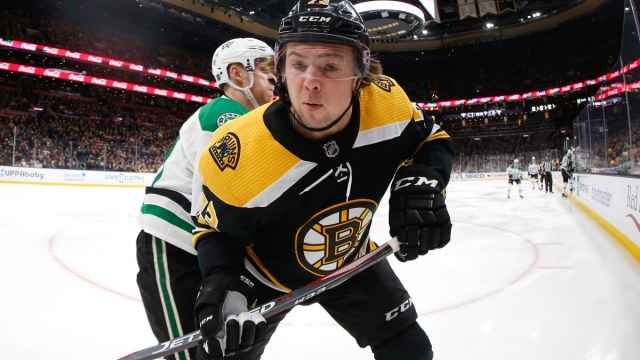 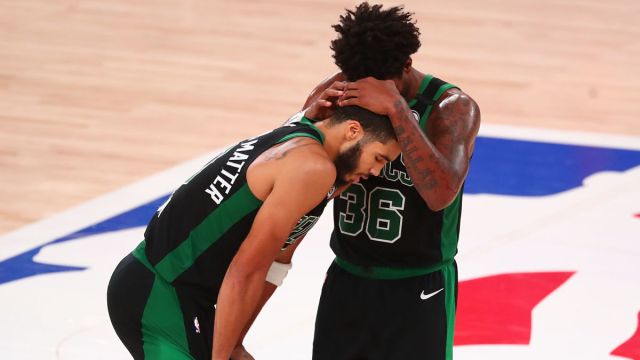