Devin McCourty Not Retiring, Plans To Play For Patriots In 2021 - NESN.com Skip to content

Devin McCourty intends to be back with the New England Patriots in 2021.

The 33-year-old safety said Thursday on WEEI’s “The Greg Hill Show” he is not considering retirement as his 11th NFL season winds down.

“I think it’s always tough when you get down to the end of the year to start talking about the future, but for right now, I’m still enjoying football,” McCourty said. “I plan on playing next year. Just trying to finish out these two games the best way I can. Then when the offseason hits, evaluate and doing all of that stuff. But still feel pretty healthy and love going out there and competing.”

McCourty has been the ironman of New England’s defense this season, playing 100 percent of defensive snaps in 11 of the team’s 14 games and a team-high 98.4 percent overall. Cornerback J.C. Jackson ranks second at 84.3 percent.

This is nothing new for the longtime Patriots co-captain. McCourty has not missed a game since 2015 and annually ranks among the top three in New England defenders in snaps played.

The unquestioned leader of a revamped Patriots defense, McCourty has tallied 56 tackles, six passes defended and two interceptions this season, including one pick-six. He also scored a touchdown on a blocked field goal.

McCourty has one season remaining on the two-year, $23 million contract he signed this past spring. His 2021 salary cap hit of $11.15 million currently is third-highest on the team behind cornerback Stephon Gilmore ($17.2 million) and linebacker Dont’a Hightower ($12.4 million). 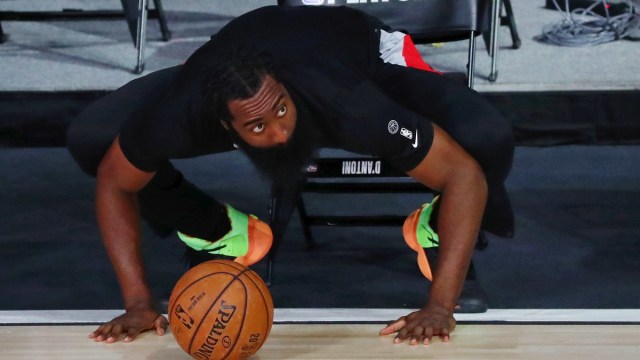 NBA Rumors: Here’s What James Harden Must Do Before Returning To Rockets 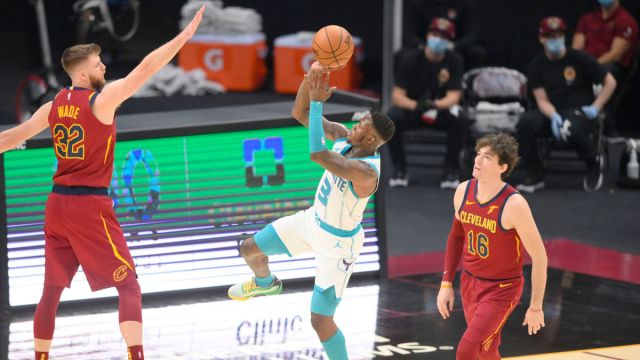