Jalen Hurts led the Philadelphia Eagles to a win in his first career start, but apparently that doesn’t mean his next one is promised.

Hurts responded by rushing for 106 yards on 18 carries and passed for 167 yards on 17 completions with one touchdown. Ultimately, the rookie second-rounder led the Eagles to a 24-21 win, snapping their four-game losing streak.

One would think that showing means Hurts is the definitive Week 15 starter when Philadelphia travels to Arizona, right? Well, not so fast.

Pederson declined to answer whether Hurts would remain the starter, according to Eagles reported Jeff McLane. It certainly makes for some uncertainty in the QB room.

It also comes after ESPN’s Adam Schefter reported that the Eagles “still believe” in Wentz. 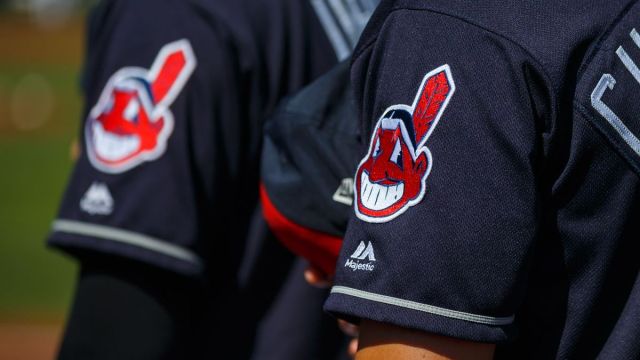 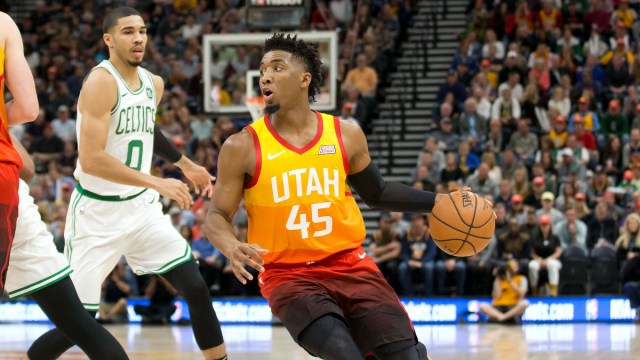