The Miami Dolphins are clinging to their AFC Playoff positioning, and a win over the Las Vegas Raiders in Saturday’s Week 16 game could go a long way in maintaining it.

The 9-7 Dolphins currently are the AFC’s No. 7 seed in a seven-team playoff picture. Miami has won three of its last four to, for now, hold off the surging 9-7 Baltimore Ravens.

The Raiders, on the other hand, are stumbling. Las Vegas has lost four of its last five games with its lone win coming on an unbelievably dramatic victory over the New York Jets.

Here’s how to watch Dolphins vs. Raiders online and on TV: 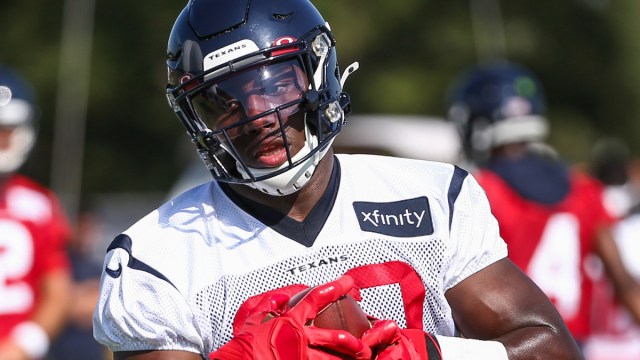 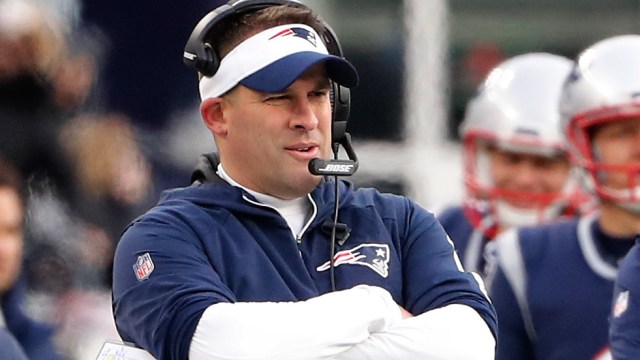