Evan Turner had an unexpected introductory press conference with Boston Celtics media Monday, squeezing his way into an availability after practice.

And in his first time speaking to reporters as the team’s newest assistant coach, the former Celtics player said he had plenty of reasons to come back to Boston and begin the next chapter of his career.

He basically predicted it would happen, after all.

?When the Celtics came with the opportunity, I thought that was the best possibility for me,? Turner said. ?It?s a super-duper internship in a city I like a lot, I love, and to learn under Brad (Stevens) was just a no-brainer, obviously.?

As the press conference went on, it seemed like learning under the Celtics head coach was a huge selling point for Turner, who played for Stevens in the two seasons between 2014 and 2016.

?I trust the hell out of Brad,? Turner said. ?When it came to trusting and leaving things up in the air with basketball, I left (last time) and my last situation wasn?t ideal. Trusting Brad to guide me and learn from him, it was an easy situation and transition. I thought it was the best situation for me. That?s what I was looking forward to. He?s given me space to learn and the comfort level to learn.

?(Stevens) knows I?ve got a little bit of luck left in the tank. So he?s trying to take it and get him two or three championships, you know what I?m saying? So he knows I have a great basketball mind. He knows I have a great basketball energy. His first playoff appearance was when No. 11 was on the court. Now No. 11 is on the bench ? not Payton Pritchard, me. Behind the bench ? like, far behind the bench. Now I think we can make it or take it deep into July every year.?

Turner will bring an interesting presence to the bench, given how recently he was a player in the NBA. At just 32-years-old, it almost will be like having a veteran leader on the sidelines.

Celtics players have been excited for Turner’s arrival in Boston, and former teammate Marcus Smart spoke Monday to what Turner will bring to their team.

?We have a coach who understands the players even more because he was a player himself not too long ago,? Smart said Monday. ?To have that voice in the locker room where tensions are going to be high … to have a guy like that who understands it and knows the right time to bring it is something that?s going to be important.?

Turner sees and is encouraged by how eager Boston’s young players are to learn, and hopes to earn their respect and take those relationships to another level.

?I?m not looking at it as like I?m a coach or whatever,? Turner said. ?I?m a human, they?re humans, and you try to find the right type of ground to get through to them.? 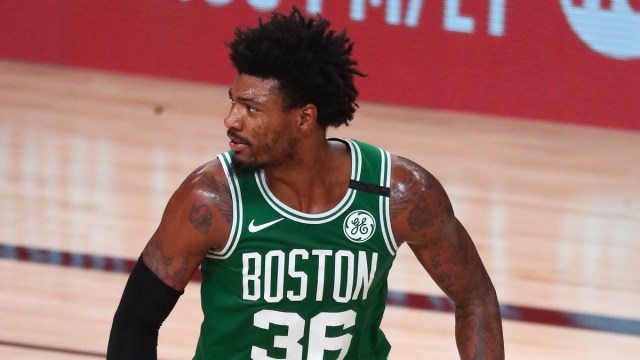 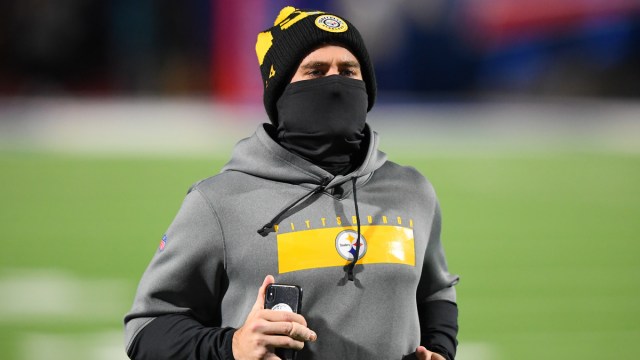 J.J.Watt Thanks Fans For Prayers After Brother Derek Suffers Scary Injury On MNF