Kyle Van Noy and the Dolphins just gave the Patriots a taste of their own medicine, and they’re not afraid to say it.

Miami exacted revenge for its Week 1 loss in New England, stifling the Patriots on Sunday in a 22-12 win at Hard Rock Stadium. After the game, Van Noy, a former Patriot, revealed the Dolphins used New England’s late-game behavior from the first matchup as motivation for the sequel.

“They kind of schemed us up the first time,” Van Noy told Sports Illustrated’s Albert Breer. “I’m going to keep it real. They thought everything was good ? if that makes sense. They were all laughing and joking. We remembered that, and we’re in a different situation than they were. They were basically already eliminated. We just needed to basically finish it, and we did that today.

“I think the honeymoon’s over. We got the job done.”

Van Noy, who indicated he and the Dolphins literally have counted the days since the Week 1 loss at Gillette Stadium, had total confidence in his team’s ability to overwhelm the Patriots.

“I think (the final, touchdown-scoring drive) shows we can win in every single way,” Van Noy said. “Some games we’ve been run-dominant, other games we’ve won through the air. And some games, we’re doing both. But this game was back and forth, smashmouth football, who’s going to break? And they ended up breaking before we did. We knew we weren’t going to break, and they just broke.

“We knew that was going to happen, that’s what we practice all week, all year. That’s the mentality our coach has. We ain’t backing down from nobody.”

The Patriots now face their first postseason-less campaign in over a decade. The Dolphins, meanwhile, currently own the AFC’s final playoff seed. 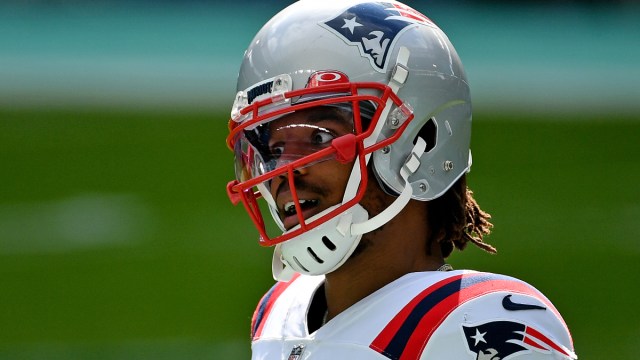 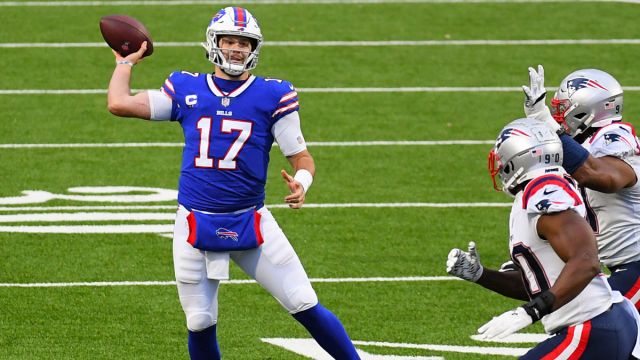