The Francisco Lindor trade rumors are on the verge of truly heating up.

The star shortstop, who will be a free agent after next season, has been the subject of trade speculation for what feels like forever. And, with the 2020 Major League Baseball Winter Meetings upon us, the Cleveland Indians are getting serious about possibly trading Lindor, according to ESPN’s Buster Olney.

The Indians talked with other teams in past years, choosing to keep Lindor and continue their general domination of the AL Central. But with Lindor now a year removed from free agency, a trade now finally seems inevitable, much in the way a Mookie Betts deal did at the outset of last offseason.

By all accounts from sources around baseball, the Indians are prepared to listen, aggressively. Cleveland needs to recoup value for Lindor before he walks away, just as it did with CC Sabathia (swapped for Michael Brantley), Cliff Lee (Carlos Carrasco), and Trevor Bauer (Franmil Reyes).

Lindor is coming off a relatively down season. The Puerto Rico native hit .258 with eight home runs, 27 RBIs and six stolen bases. 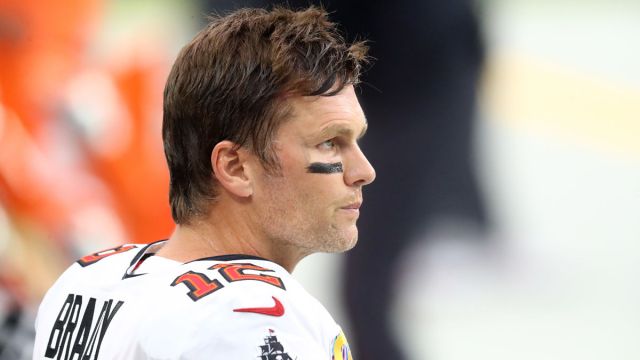 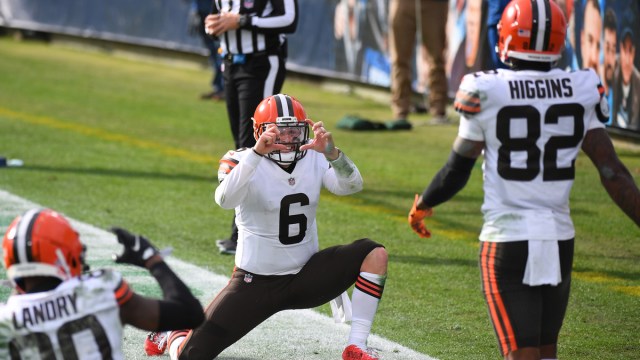