Giannis Antetokounmpo Shuts Down Questions About Extension With Bucks - NESN.com Skip to content

As a gift, his teammates gave the reigning league MVP pens to sign the supermax extension that’s been offered to him by the team.

But whether he uses them to re-sign with Milwaukee or with another team when he hits free agency after this season still is anyone’s guess. And it doesn’t look like the forward is going to hint one way or another as the Bucks’ 2020-21 season gets going.

“I’m not focused on that,” Antetokounmpo said Wednesday in his media availability with reporters, per ESPN. “I know my agent, Alex (Saratsis), and (Bucks general manager) Jon Horst and the Bucks ownership are focusing on those discussions, but I’m just trying to focus on myself. How I can get better, how I can help my teammates get better, how can we be ready Saturday to play our first preseason game.”

Antetokounmpo said he’d like to keep all questions directed at him basketball-related moving forward out of respect for his teammates. And because he doesn’t plan to give reporters the answer any time soon.

“The answer is still going to be the same,” he said.

Antetokounmpo went on to express his love for the city of Milwaukee and the Bucks organization, which went out and traded a number of draft picks to bring in Jrue Holiday and hopefully entice him to stay.

By making that gamble, many have argued that if the Bucks don’t get him to stay or win a championship this season, it was all for nothing and the team sacrificed its future.

Antetokounmpo claims to not see it that way.

For now, that’s all the Bucks can focus on too. Because really, it’s the only thing they can control. 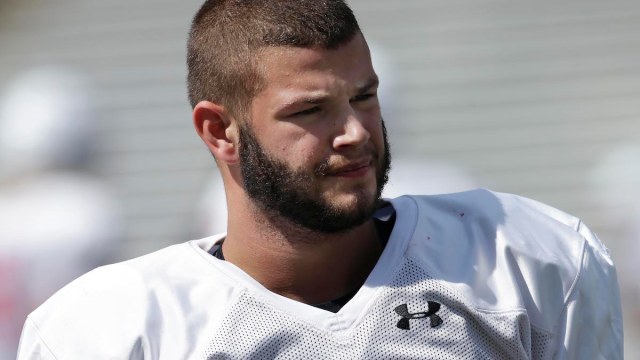 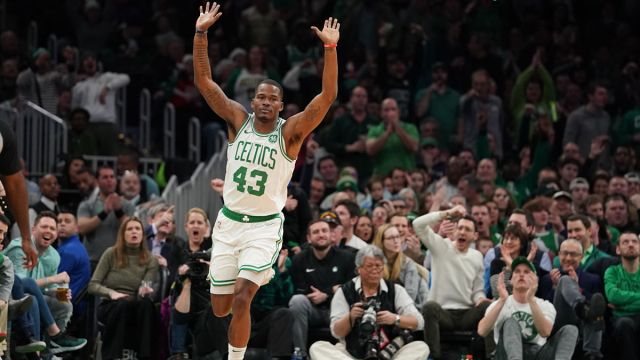