Strap in for a CLASH of NFC division leaders as the 8-3 Seattle Seahawks, leaders out West, take on the … 4-7, NFC East-leading New York Giants.

OK, so maybe it isn’t a clash of the titans, but it technically is a battle between the two division leaders.

The Seahawks will host the Giants at CenturyLink Field on Sunday. Seattle has a one-game lead in tow on the Los Angeles Rams, while the Giants are trying to hold their spot atop their awful division.

Here’s how to watch Giants-Seahawks online and on TV: 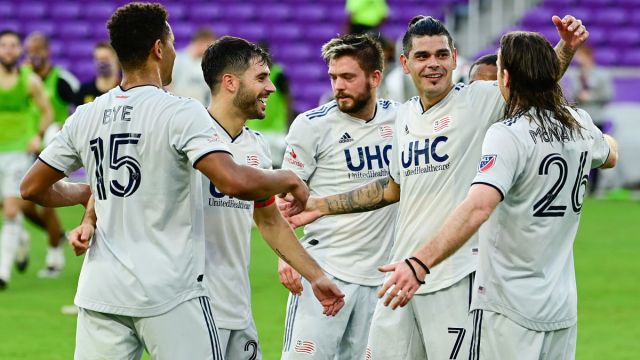 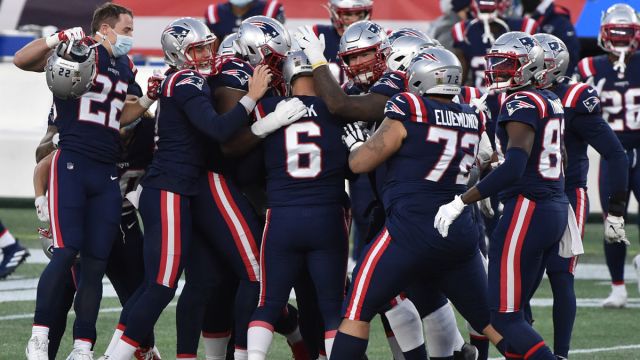