Gordon Hayward hurt his pinky, and of course there’s a Boston Celtics connection.

The Charlotte Hornets forward is considered day-to-day after suffering a fracture of his fifth metacarpal in a 112-109 preseason game loss to the Toronto Raptors on Monday.

Hayward is a pretty snakebitten player, but fortunately for him — and the Hornets, who just signed hime to a four-year, $120 million deal — his return will be based on pain tolerance. In other words, he’s not expected to miss a ton of time.

Regardless, Hayward addressed the media Friday, and he revealed that former Celtics teammate Aron Baynes might’ve had something to do with it.

The Hornets will open their season Wednesday, and Hayward is hoping he’ll be ready to go by then. 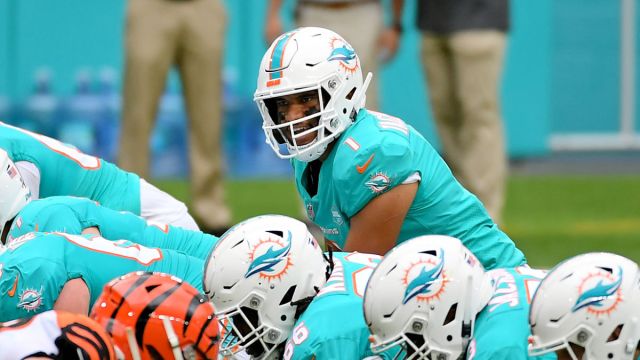 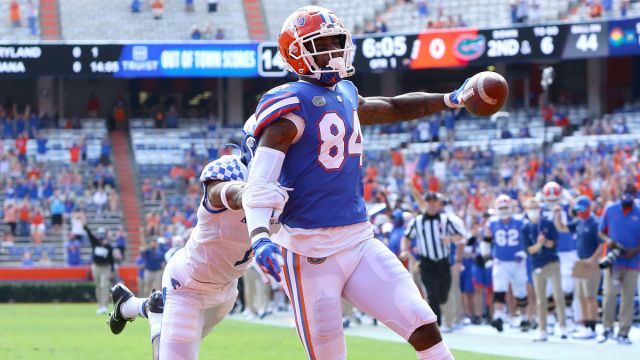