Henrik Lundqvist Suddenly Opts Out Of NHL Season Due To Heart Condition - NESN.com Skip to content

Henrik Lundqvist will not play for the Washington Capitals this season after all.

The veteran netminder on Thursday suddenly announced his decision to opt out of the 2020-21 NHL season, citing the recent discovery of a heart condition.

“It breaks my heart (literally) to share this news,” Lundqvist said in a statement. “… We have decided that the risk of playing before remedying my condition is too high, so I will spend the coming months figuring out the best course of action.”

Lundqvist joined the Caps in October on a one-year deal after parting ways with the New York Rangers following 15 seasons. In his message, the 38-year-old said he was inspired by his new opportunity for the last two months.

But after meeting with specialists across the United States, the decision became clear. And now, his career is on pause.

“The news was very difficult to process,” he said, “but after the last test result earlier this week we knew there was only one way to go from here.”

While heart conditions are problematic for any athlete in any given year, they also put impacted individuals at greater risk for severe illness should they catch COVID-19. Multiple studies have suggested COVID-19 has sparked an increase in heart conditions (particularly myocarditis) in athletes across several sports. 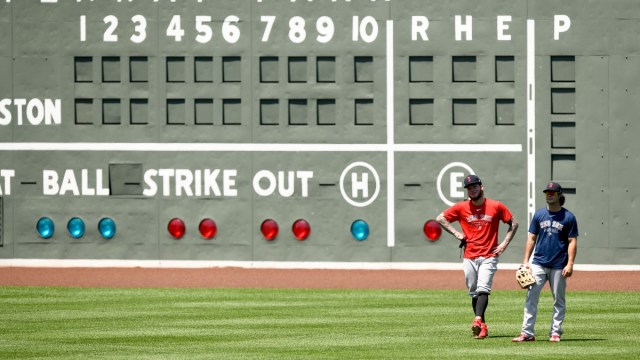 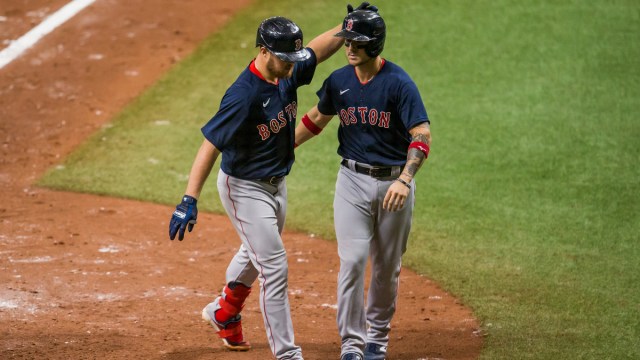