The Patriots on Thursday night utilized N’Keal Harry in a way we’ve rarely seen over the young wide receiver’s season-plus with New England.

New England on multiple occasions against the Los Angeles Rams went down field and gave Harry a chance to make a play. One of these instances occurred early in the third quarter when the second-year pro won a 50/50 ball along the sideline and picked up 30 yards for the Patriots.

Harry only finished with three catches for 49 yards in New England’s “Thursday Night Football” loss to Los Angeles, but the few plays he did make were nonetheless encouraging. Hall of Fame wide receiver Michael Irvin, for one, believes the Patriots should give Harry more opportunities each game to go up and get it.

“…If I was the Patriots, I’m giving him at least three or four of those a game,” Irvin said Friday on WEEI’s “Dale & Keefe. “I’m going to give you three or four opportunities to do that a game. What do we got to lose? This precise thing ain’t working. What do we have to lose? I’m going to drop back and say, ‘Big fella, you’re going to make your mark right here. Let’s go. It’s up in the air. I don’t care what coverage, I don’t care — it’s up in the air. We’re going to give it it to you. You just got to go and get it like you did right there.’ I think that could elevate him to saying, ‘Somebody believes in me.’ We’re going to do this three or four times. You come down with it, because that’s what you’ve done in college and what you’re good at. Or we may get a pass interference, you know, and we still get it, we still get the yards. But we will try this three to four times every game.”

Irvin makes a fair point. The Patriots currently feature one of the weakest offensive arsenals in all of football. Harry might be the most purely talented of New England’s wide receivers, and at some point you’re going to have to actually see what you have in the 22-year-old. Let Harry utilize his skill set and imposing size rather than holding him back with plays like endarounds.

Harry will try to build on his progression next Sunday when New England visits the Miami Dolphins. 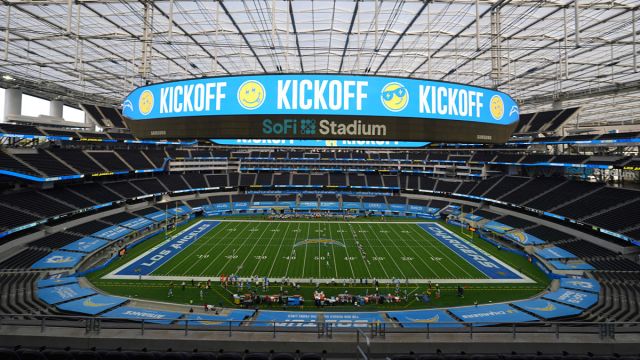 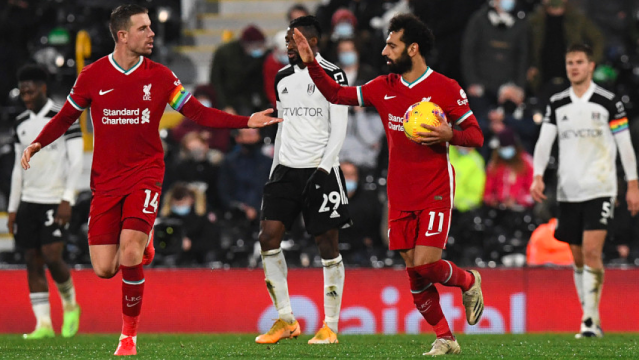