For all intents and purposes, the New England Patriots’ bid for a 2020 playoff spot ended Thursday night at SoFi Stadium.

But even after their demoralizing 24-3 loss to the Los Angeles Rams, the 6-7 Patriots have not been mathematically eliminated from postseason contention.

Their chances of qualifying are extremely slim — between 4 and 7 percent, depending on which model you prefer — but not yet nonexistent.

Here’s an updated look at the AFC wild-card standings:

In order for the Patriots to earn a play berth, they would need to win out (beating the Miami Dolphins, Buffalo Bills and New York Jets in their final three games) and have at least three of the following five scenarios transpire:

Here are the remaining schedules for each of those six teams:

Speaking after Thursday’s loss, multiple Patriots captains said the team won’t throw in the towel despite these exceedingly long odds.

?We ain?t a bunch of quitters,? defensive tackle Lawrence Guy said. ?It doesn?t matter what the record is. It doesn?t matter what the outcome is. We ain?t a bunch of quitters. We?re going to go out there and play some football. We are who we are. We?re NEP, and that?s what we?re going to do — continue to fight regardless of what happens at the end of the season.” 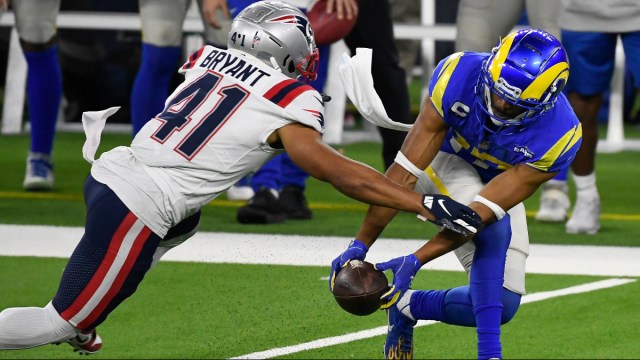 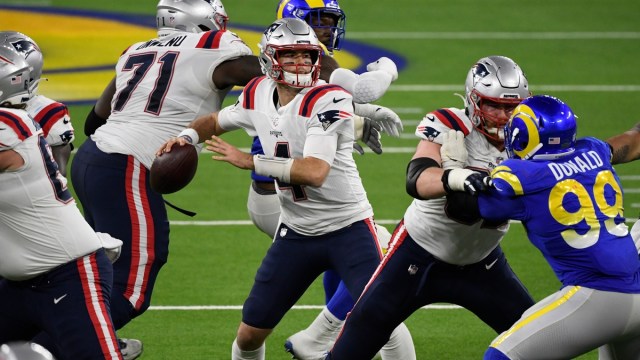