Tristan Thompson has enough familiarity with GOATS to know what separates them from the chasing pack.

The Boston Celtics center advised Jayson Tatum on maintaining his status as an NBA superstar and perhaps becoming an all-time great Thursday during a video press conference. Thompson gleaned his superstar “wisdom” over the four years he spent as LeBron James’ Cleveland Cavaliers teammate. Thompson, 29, now is willing to impart some of it to Tatum, 22, in order to help him and the team achieve their lofty goals.

“I think for JT (Tatum) it’s just ‘keep working,” Thompson said. “Keep your head in the gym. … Since his rookie year and in those (2018 NBA) playoffs, everyone saw … that this kid has the potential to be in the NBA MVP conversation. … I expect for it to keep going like that and trending in that direction. So my advice to him is: ‘Whatever you’re doing, keep doing. Keep working on your game, keep watching film. Whatever has been working for you, keep doing that.'”

Thompson didn’t stop there. He also notes how James, whom he insists is the “greatest of all time,” behaves as a leader and the impact his actions have on his overall game.

“And also, never be afraid to speak up if you see something that’s not right,” Thompson continued. “You’ve earned the right with this ball club to speak your mind. You know right from wrong. … If you’re a guy who punches in the clock and does the right things every day, you’ve earned the right to light a fire under your teammates or call them out. We all expect the best from each other.

“I want Jayson to be the best he can be, and he expects me to be the best Tristan I can be. That’s what real brotherood and leadership is about … . Playing with Bron, he’ll call us out and want us to be better, but we’ll hold him accountable the same way. Once you’re able to do that, and your teammates respect it, that’s when your game goes to a whole new level.”

Thompson joined the Celtics with both sides expecting him to mentor teammates. It’s a responsibility he relishes ahead of his first season in Boston.

“It’s a once-in-lifetime opportunity ? For me to be able to share my wisdom and pass down what I learned from LeBron, it’s what the NBA’s about. This is a fraternity, and whenever you have the chance to play with greatness, you always want to pass down the wisdom.

“So if I can pass it down to JT (Tatum) or Jaylen (Brown), then he’s going to pass it down to the next young guy’s that are coming up. That’s how you keep the cycle going.”

Thompson, Tatum and the Celtics all will benefit over the long run if that cycle continues to spin in Boston. 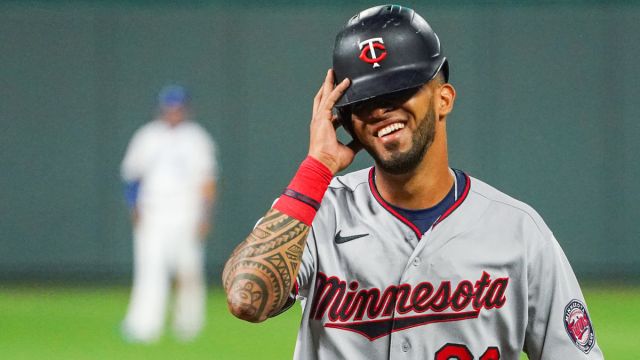 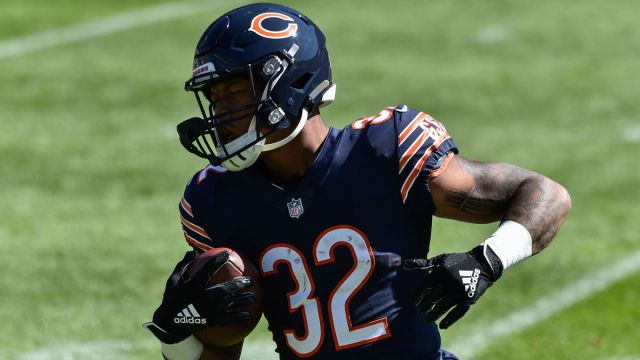