Belichick was asked why the New England Patriots chose to sign kicker Roberto Aguayo, an infamous NFL draft bust who has not appeared in a regular-season game in four years, to their practice squad.

“He?s a pretty impressive guy, so we wanted to work with him,” Belichick said. “So we?ll work with him here and see how it goes.”

The Tampa Bay Buccaneers drafted Aguayo in the second round in 2016, then cut him before his second season after he converted just 22 of 31 field goals as a rookie.

Aguayo went on kick in preseason games for the Chicago Bears and Los Angeles Chargers and spent time on the Carolina Panthers’ practice squad. Now 26, he’d been out of the league since September 2018 when New England picked him up.

The Patriots will see if Aguayo can rediscover the form he showed in college at Florida State, where he went 69-for-78 on field-goal attempts and was a three-time first-team All-American.

With Nick Folk on the 53-man roster and Aguayo and 2020 fifth-round draft pick Justin Rohrwasser on the practice squad, the Patriots now have three kickers under contract — a rarity even in this season of expanded practice squads. It’s unclear how they plan to approach the position this offseason.

The 36-year-old Folk has been largely excellent this season and hopes to keep playing in 2021, but he’s set to hit free agency. Aguayo’s arrival is not a great sign for Rohrwasser, who struggled mightily in training camp and has spent the entire season on the practice squad.

The Patriots will close out their 2020 season this Sunday against the New York Jets. 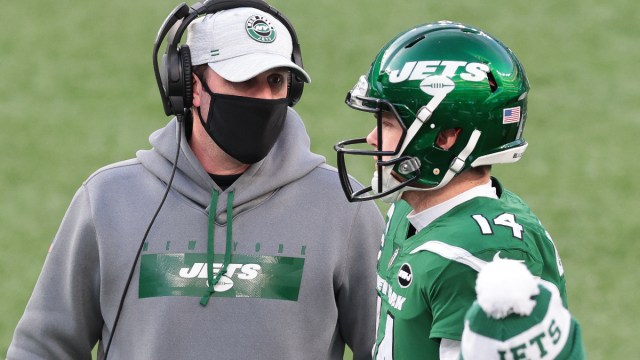 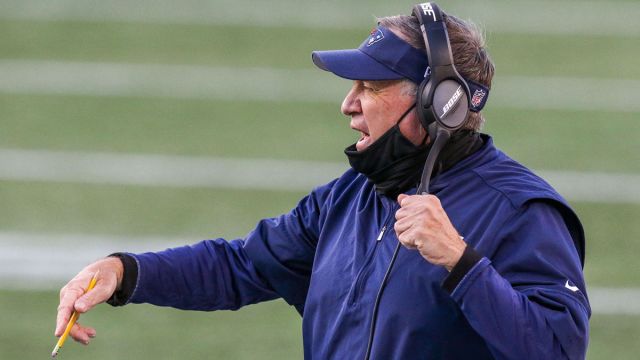