We want to get all the necessary qualifiers out of the way here first.

Yes, what we’re about to propose is highly unlikely.

And, yes, the Boston Bruins and Tampa Bay Lightning don’t exactly make for great trade partners. Their last move together was the 2015 deal that sent Brett Connolly to Boston and two second-round picks to Tampa.

Some important context here, for those unfamiliar. The Bolts are soaring over the cap. They re-signed Erik Cernak and Jan Ruuta on Tuesday, putting their payroll at $87.65 million, according to TSN’s Frank Seravalli. The cap is $81.5 million, meaning they’re about $6.15 million over.

Oh, and they still have to sign RFA Anthony Cirelli, who is about to become a perennial Selke candidate.

Now, they might get a little “lucky” here. Nikita Kucherov all but certainly will start the season on long-term injured reserve. That would free up a good chunk of cap space, but also could create a massive headache down the road if/when Kucherov is healthy enough to play.

Plus, they also could attempt to bury some players on the taxi squad, but said players most likely would have to pass through waivers, meaning Tampa could lose them for nothing.

Here’s where the Bruins come in.

All offseason, the chatter has been that the Lightning would have to trade one (or possibly both) of Tyler Johnson and Alex Killorn. They did put Johnson on waivers earlier this offseason out of desperation, but he went unclaimed. It doesn’t appear there have been many nibbles for Killorn.

Both are in their early 30s and have trade protection. Johnson, 30, is set to make $5 million a year for the next four seasons, and he has a no-trade clause in his deal.

Killorn, 31, is set to make $4.45 million over the next three seasons and has a modified no-trade clause (his list consists of 16 teams).

Bruins president Cam Neely said the team still is exploring the trade market, but he made those comments specifically about the defense. However, if Boston — which according to CapFriendly has about $3 million in cap space — is willing to take its own chances sending one-way players to the taxi squad and exposing them to waivers, it absolutely could clear the necessary space to add one of Killorn or Johnson.

Either player would provide a nice boost to Boston’s middle six.

Johnson has spent plenty of his time with Tampa as a center, but is able to fit in as a winger. He’s good for roughly 20 goals per season and has put up at least 45 points in three of his last four campaigns (the exception was his 14-17-31 season in 2019-20, in which he played just 65 games). A capable defender, he popped up on some Selke ballots earlier in his career.

Killorn has put up at least 40 points in each of his last three seasons, and historically has been a durable player. He can center a line but also plays left wing, and he can play in all situations. Surely he would provide a boost to Boston’s second power play unit, while also helping on the PK following the offseason departure of Joakim Nordstrom.

While the Bruins’ middle six is in a better place now than it was even a couple years ago, bringing Killorn or Johnson in would give Boston an obvious upgrade. And with Brad Marchand and David Pastrnak’s status for the beginning of the season up in the air, forward depth early on will be pivotal.

Their price tags are big but not massive, and their deals are up before they get into their late 30s. Given the situation the Lightning are in, maybe — just maybe — doing business with the Bruins is more palatable than having to lose a player for nothing.

Of course, Julien BriseBois isn’t in a position to be taking salary, or at least hefty salary, back in such a deal, so the Bruins theoretically might only have to part with a low- to mid-tier prospect and /or draft capital. 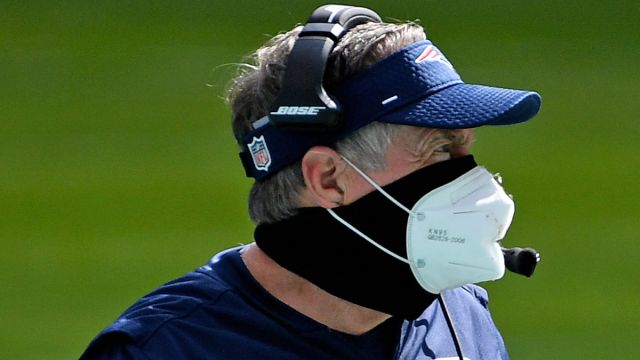 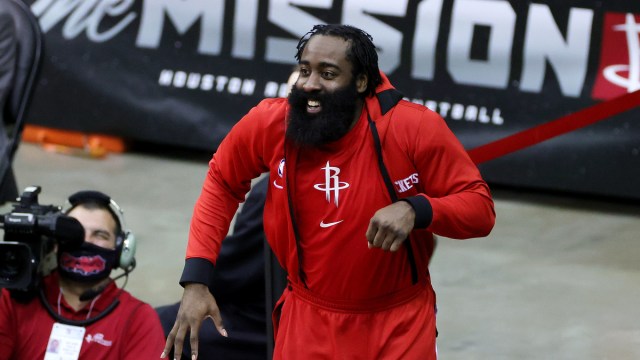