NESN Networks will provide college hockey fans plenty to feast upon this weekend.

Five games headline this weekend’s lineup of college-sports programming on NESN and NESN+, with men’s and women’s Hockey East games comprising four of them.

Merrimack then will travel to 12th-ranked Northeastern on Saturday, with Maine taking on New Hampshire. 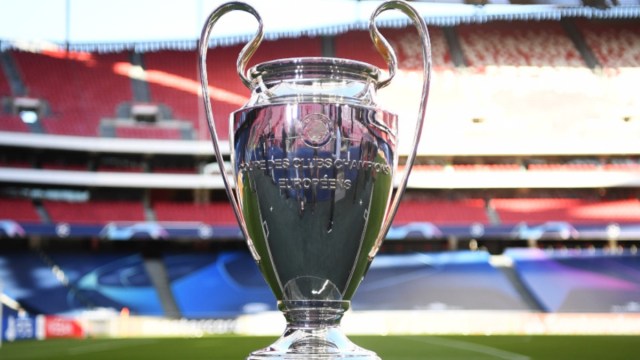 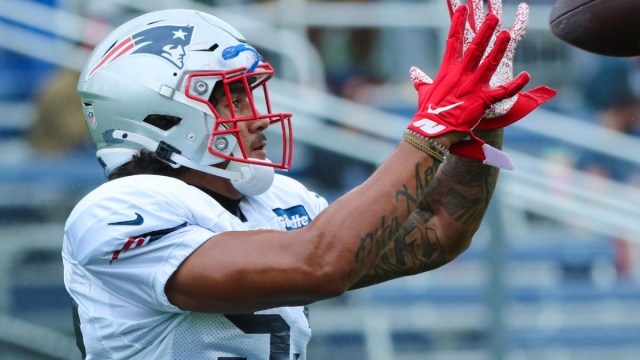