How Did Ryan Fitzpatrick Complete This Pass To Lead Dolphins Comeback? - NESN.com Skip to content

Brian Flores has been feeling things out all season when it comes to the quarterback position.

And so far, it’s been effective.

It proved to be the right move, as on the first play of the Dolphins’ final drive, Fitzpatrick miraculously completed a 34-yard pass despite being the simultaneous victim of a brutal face mask penalty.

Jason Sanders crushed the 44-yard field goal and the Dolphins topped the Raiders 26-25. Tagovailoa went 17 of 22 for just 94 yards, while Fitzpatrick finished things out, completing 9 of 13 passes for 182 yards and a touchdown on the Dolphins? final three drives

If the Dolphins, now 10-5, can secure a wild card berth next week with a win against the Buffalo Bills. We’ll see who starts under center, though. 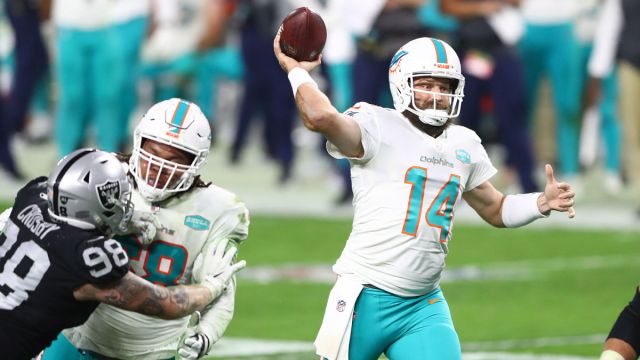 Twitter Goes All In On Ryan Fitzpatrick After Dolphins’ Epic Victory Vs. Raiders 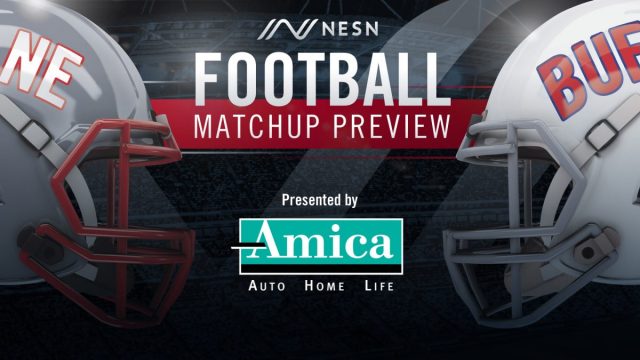