A new era in Celtics basketball truly is upon us.

It’s no secret Boston’s potential this season is directly tied to the performance of its two best players, Jayson Tatum and Jaylen Brown. And the young stars both balled out Wednesday night in the Celtics’ thrilling 122-121 win over the Milwaukee Bucks at TD Garden, making some franchise history in the process.

According to ESPN Stats & Info, Tatum and Brown are the first teammates in Celtics history to each score 30 points in a season opener.

Brown scored a team-high 33 points, while Tatum finished with exactly 30, the last three of which came on a game-winning 3-pointer with less than one second remaining.

Brown was 13-of-24 from the field, including 3-of-8 from beyond the arc. He added five rebounds and four assists in Boston’s winning effort.

Tatum converted 12 of his 28 field-goal attempts, including 6-of-13 from 3-point range. He also had seven rebounds and two assists.

The Celtics lucked out to some extent, as two-time defending MVP Giannis Antetokounmpo missed a free throw at the end of the game to help Boston secure its victory.

But clearly, the future is bright for the C’s, seeing as Tatum, 22, and Brown, 24, are just scratching the surface. 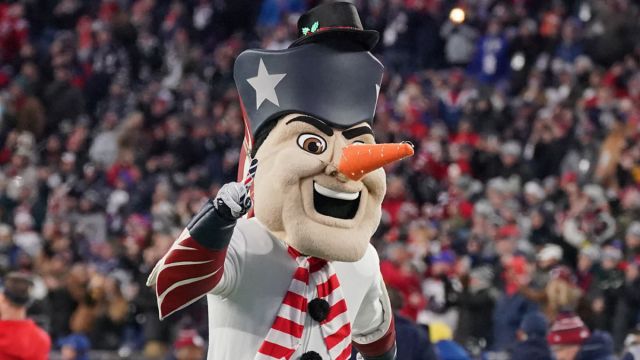 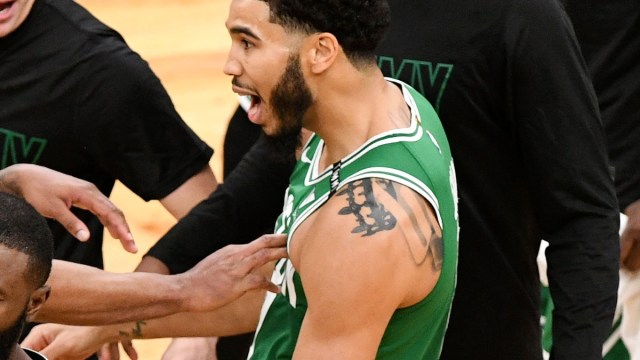