How Rookie Tackle Could Factor Into Future Plans For Patriots Offensive Line - NESN.com Skip to content

The New England Patriots have seemingly gone out of their way at times to give rookie offensive tackle Justin Herron playing time this season.

Herron, a sixth-round pick out of Wake Forest, has rotated with Jermaine Eluemunor at left tackle since starter Isaiah Wynn suffered an ankle injury in Week 11 and landed on injured reserve prior to Week 12. While Eluemunor has started at left tackle in Weeks 12, 13 and 14, Herron has played 48 snaps at the position over the last three games. Wynn is eligible to return Sunday against the Miami Dolphins.

?I think he?s made progress for us and deserves an opportunity to continue to play and improve,? Patriots head coach Bill Belichick said. ?And then we?ve been in some situations where we?ve moved Mike (Onwenu) inside and moved Jermaine over and Justin played left tackle in the Charger game. So, it?s been a combination of different circumstances, but he continues to do good things and improve.

?He?s still got a long way to go and a lot of learning experiences for him. But I think he?s got a chance to be able to contribute for us and potentially develop into some type of a role player for us.?

It’s clear the Patriots feel comfortable with Herron on the left or right side, so he could be New England’s swing tackle of the future. There are also question marks on the Patriots’ offensive line moving forward due to impending free agency.

Right tackle Marcus Cannon opted out for the 2020 season and is no guarantee to return in 2021. Eluemunor and center David Andrews will be unrestricted free agents after the season. Left guard Joe Thuney, who was franchised this season, also will be a free agent this offseason.

Cannon, Wynn, right guard Shaq Mason, Onwenu, Herron, reserve offensive tackles Yodny Cajuste and Korey Cunningham and guard Najee Toran all are under contract for next season. With question marks at left guard, center and right tackle, Herron certainly could fit into the starting equation next season, as well.

Onwenu, another 2020 sixth-round pick, has the versatility to play guard or right tackle and is a guarantee to start somewhere in 2021. Herron can play left or right tackle and Wynn even could shift over to left guard, as he did Week 6 when Thuney played center with Andrews out, if the Patriots like Herron enough to play him on the blindside (though that scenario is unlikely).

Assuming Andrews returns, a Patriots offensive line could look like this next season if Cannon, Thuney and Eluemunor depart:

Herron has let up two sacks, a QB hit and two hurries on 110 pass-block snaps this season. Many assumed the 6-foot-5, 305-pound offensive lineman had a future at guard coming out of Wake Forest, but the Patriots clearly see potential for the rookie at his college position, offensive tackle. 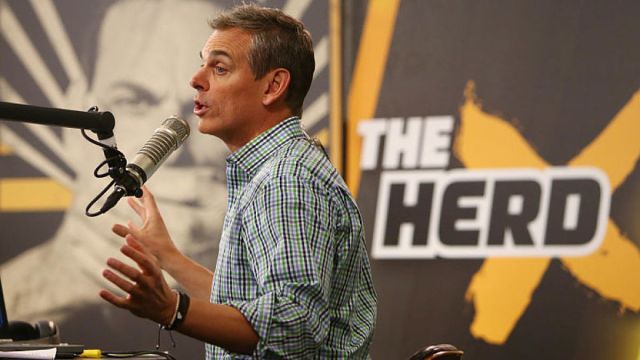 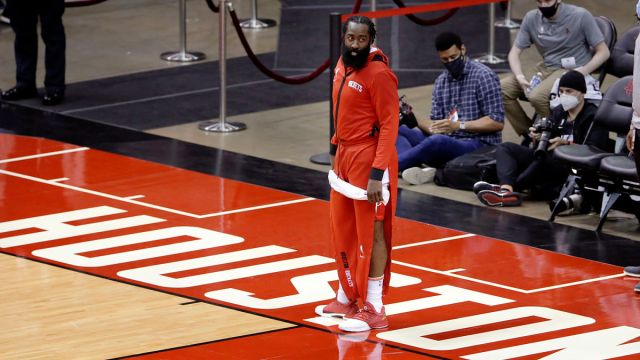