Hunter Renfroe won’t be able to hurt the Boston Red Sox as an opponent anymore after the team signed the veteran outfielder Monday.

The 28-year-old, formerly with the Tampa Bay Rays, agreed to a one-year deal worth $3.1 million to remain in the American League East. Now, he’ll be playing home games in the ballpark he dominated back in August.

?Obviously, talent is talent but he should be able to mishit balls over the Green Monster,? Bloom said, via MassLive’s Chris Cotillo. ?We saw it this summer. He was playing in a different uniform but he came in here and peppered the Mass Pike and also hit balls into the bullpen. He?s got true power to be able to hit balls the other way out of here as a right-hander and certainly more than enough power to hit and mishit balls over our left-field wall.?

With the Rays last August, Renfroe went 4-for-11 at the plate in a three-game sweep of the Red Sox. He had two home runs, two doubles and five RBIs.

Hopefully that translates with him in a Boston uniform.

Renfroe batted .156 last season, certainly below his .288 career average, but had hit 85 home runs between 2017 and 2019, including eight over 42 games last year as the Rays made a run to the World Series. 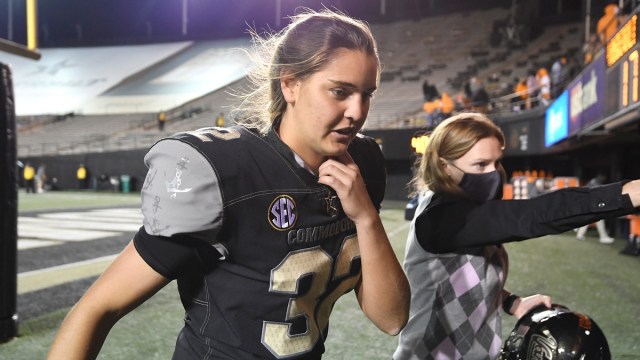 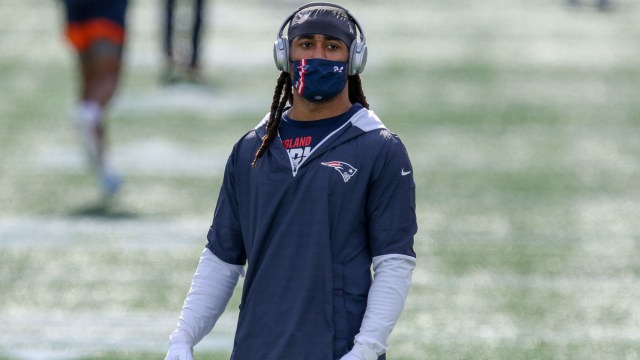