One day after Slater was selected to his ninth Pro Bowl, extending his own NFL record for players at his position, Belichick was asked where the longtime New England Patriots standout ranks among the best special teams players in league history.

His answer: above them all.

“Got to be at the top,” Belichick said in a conference call. “I can?t think of anybody that?s done more than he has. And he?s done it over a very consistent period of time at an extremely high level, in addition to all the other qualities that he brings off the field — leadership, just doing the right thing, just the person and the human being that he is. But his competitiveness on the field — he?s a great teammate. Just outstanding in all areas.”

Slater has been voted to nine of the last 10 Pro Bowls, with the lone snub coming in 2018. Former Buffalo Bills gunner Steve Tasker held the previous record for Pro Bowls by a special teamer with seven.

Though he’s now among the Patriots’ oldest players at age 35, Slater has played 82 percent of the team’s special teams snaps this season, a full 10 percentage points higher than his previous career high.

“It?d be hard for me to imagine anybody going ahead of (Slater),” Belichick said. “We?ve had some great players here, and I?ve had some great players through my career with Cleveland, going back to the Giants, but he?s certainly the very best that I?ve ever been around and that we?ve had to play against, as well. His consistency is outstanding, but he factors in on a lot of plays.”

Slater has compiled a Pro Football Hall of Fame-caliber résumé over his 13-year Patriots career, but he might need to wait for Tasker to be voted in to have a chance of enshrinement. Tasker, the NFL’s first true star special teamer, has yet to advance beyond the semifinals in Hall of Fame voting.

To date, no player has been elected to the Hall of Fame as a kick returner, punt returner or special teamer.

Slater was one of three Patriots Pro Bowlers this year, joined by cornerback Stephon Gilmore and punter Jake Bailey. Belichick also raved Tuesday about Bailey, a first-time honoree who leads the NFL in net punting average (46.1 yards per punt).

“(He?s) had an outstanding season,” Belichick said. “He does a great job of really everything — kickoffs, holding. He?s been part of (kicker) Nick (Folk)?s consistency, as well. And of course his punting. He?s got the big leg and ability to change field position, but also situational punting, plays like he had in the Miami game — the kickoff, the punt.

“He does a lot of little things that are really important to the success of our special teams units, and he?s had an outstanding year. The punting?s obvious, but there?s a lot of other little things, too, that he does a great job of.” 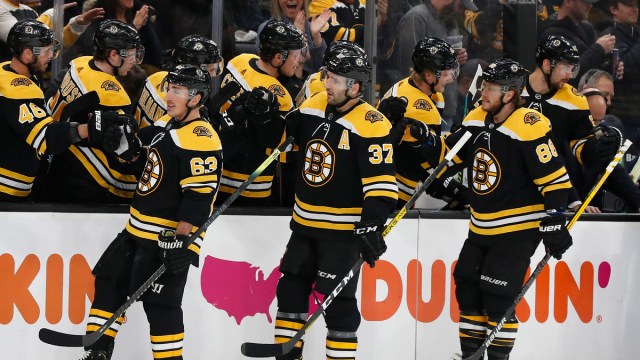 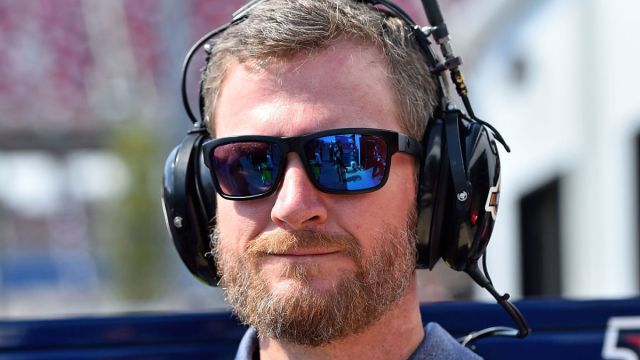