Are the Celtics serious players in the James Harden sweepstakes?

It’s no secret the Rockets superstar wants out of Houston, and Boston has been floated in trade rumors, with one recent report even suggesting the Celtics and Raptors are the favorites to land Harden.

Obviously, the report should be taken with a grain of salt, as it seems unlikely Harden wind ups with either Boston or Toronto. But there’s a reason the C’s are being mentioned as potential suitors.

For one, as Sports Illustrated’s Chris Mannix explained Tuesday on WEEI’s “The Greg Hill Show,” Boston has assets Houston might find attractive.

“Can it happen? Of course,” Mannix said of a possible Harden-to-Boston trade, as transcribed by WEEI.com. “As Houston has canvassed the league and addressed what they’re looking for in a deal, the Celtics check a lot of those boxes.

All told, the idea of acquiring Harden might be better than the reality.

Sure, he’s a legitimate superstar and a dominant scorer capable of taking over games. Pairing him with Jayson Tatum might shift the balance of power in the Eastern Conference, which appears wide open, especially when you consider the Milwaukee Bucks’ recent playoff failures.

But there also are significant risks to landing the 2018 NBA MVP. The safer play would be for Boston to stand pat, building around Tatum, 22, with Jaylen Brown, 24, as the No. 2 or No. 3 option.

After all, the Celtics are coming off another trip to the Eastern Conference finals and seemingly have more room for growth, whereas Harden is in his 12th NBA season and could soon regress.

“In the short term, yes, 100 percent Harden makes you better,” Mannix said. “But Harden’s 31 years old, and nobody’s really sure how his game is going to age. He’s logged as many miles as anybody over the last three or four years. Will he be able to play at this level into his mid-30s? And if he can’t, did you just throw away a chance to compete for championships into the next decade for a two or three-year window?”

Just don’t be shocked if Danny Ainge refrains from going all-in, instead leaning on Boston’s internal development to reach the next level. 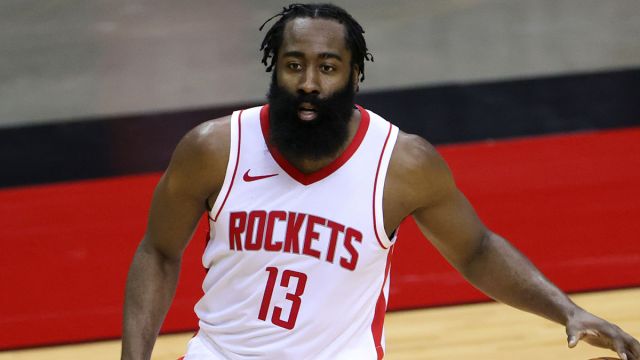 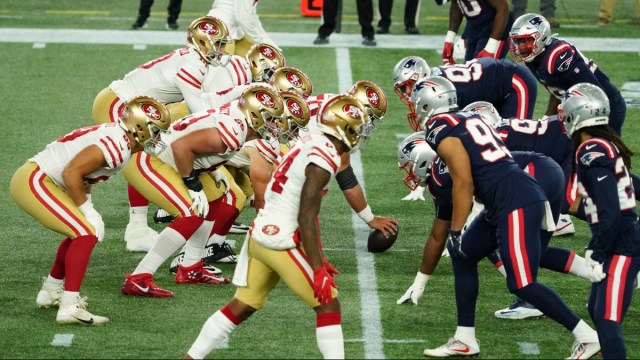