The Patriots fell to the Rams on “Thursday Night Football,” but Jarrett Stidham wound up being a small bright spot for fans on Twitter.

New England was trailing Los Angeles 24-3 early in the fourth quarter of their Week 14 contest thanks to a mediocre performance from Cam Newton under center. Newton completed just nine of his 16 passes for 119 yards and an interception before ultimately hitting the bench.

The Pats brought in Stidham to finish the job. And, of course, Twitter lost its collective mind.

This wasn’t Stidham’s first game of the season, but he certainly was a breath of fresh air after Newton’s less-than-stellar night. 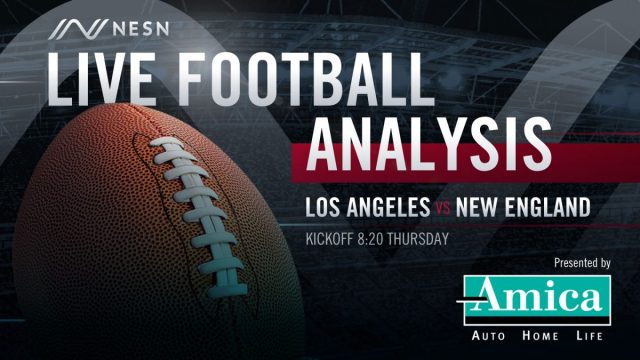 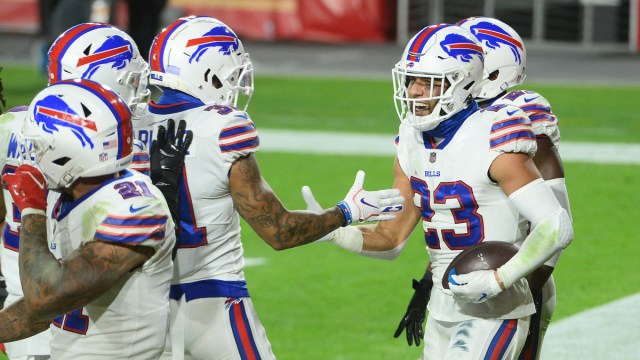