UPDATE (2:47 p.m. ET): The Patriots have ruled Ja’Whaun Bentley out for the rest of the game due to an arm injury.

Early in the second quarter of the Patriots’ matchup with the Miami Dolphins, CBS cameras showed Ja’Whaun Bentley heading to the locker room.

It’s unclear what exactly the issue is that forced Bentley out, but he typically is one of New England’s more stable options at the position.

The Patriots later announced that Bentley was questionable to return with an arm injury. 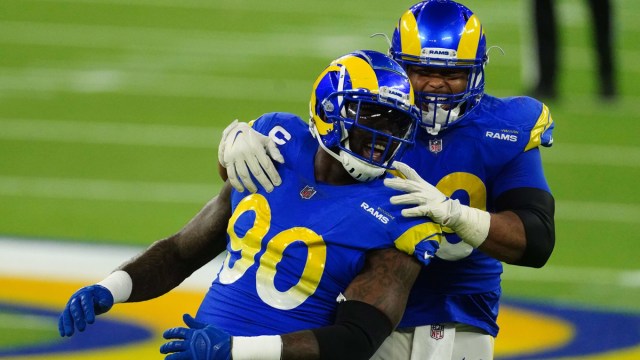 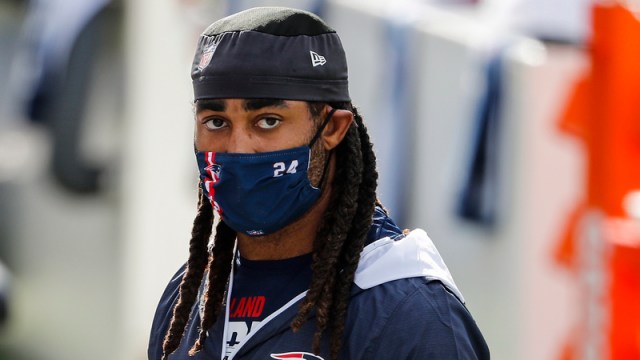