Evan Turner played under head coach Brad Stevens during his two seasons with the Boston Celtics. And now Turner gets to be on the sideline with Stevens.

Turner, as you probably know by now, was hired by Boston to join its staff as an assistant coach after playing 11 NBA seasons.

And Stevens is excited to have the 32-year-old aboard, especially for the young players.

“He’s a special guy, and obviously a really good player at a lot of places,” Stevens told reporters Friday, via the team. “He just loves to be around the game, and really loves to help people. He’s got a real service-orientedness to him.

“He’s a team guy,” he added. “And I think that all of our players will love having him around, and our younger players will benefit from his advice, his experience, and all that comes with that.”

Jaylen Brown also is happy to have Turner around.

“I thought that was a great move by the front office, having (someone) who played the game at a high level around, and (he) just finished playing,” Brown said. “I think having him around is an added benefit to this team. We can relate. He can relate to us. He knows what our minds are thinking. And having him in these coaches? meetings is going to be important. So I think that was a great hire for the Celtics.”

We’re sure Turner will have no problem fitting in with his new (old) team. 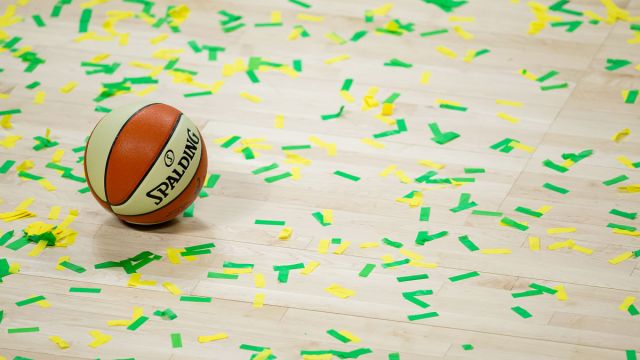 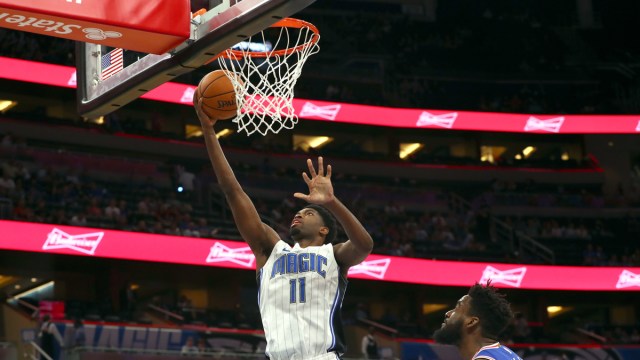