It’s no secret Jaylen Brown is well-spoken, and that was no different Friday.

The Boston Celtics wing met with the media for the first time since individual workouts began and touched on a slew of subjects.

Naturally, Jayson Tatum’s contract extension was one of them. And for Brown, the five-year max contract was a no-brainer.

“I think that was obvious and well deserved, of course. I’m proud of JT,” Brown said, via NBC Sports Boston. “It’s something that’s big mentally but also big for your family, the next generation, for Deuce and everything coming behind. For sure that’s something to celebrate.

“I’m looking forward to the future. We’re here, we’ve been close and we’re trying to get over that hump. We gotta win games when it matters most. I think that’s what we’re both focused on.”

The young duo of Tatum and Brown have been a force for the Celtics, with Brown coming off his best season. We now only have to wait a few short weeks before we see these two back on the court. 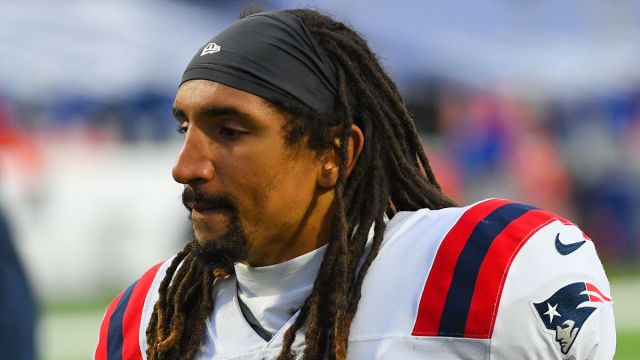 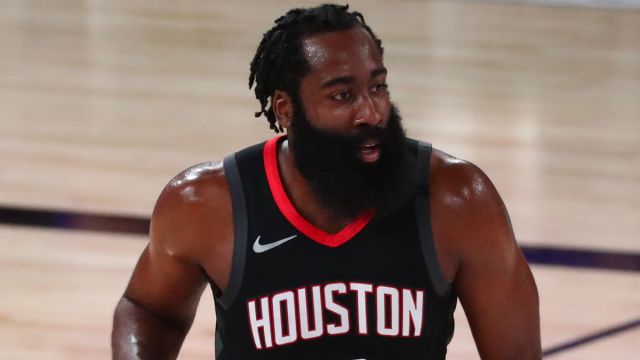