The game-winning shot the Boston Celtics forward sank Wednesday night in his team’s thrilling win over the Milwaukee Bucks was the NBA’s first last-second, game-winning field goal on Opening Night in 11-plus years. Former Minnesota Timberwolves swingman Damien Wilkins was the last player to accomplish such a season-opening feat, having done so in his team’s first game of the 2009-10 season, according to the NBA.

Tatum’s shot prompted excited reactions from Paul Pierce, Kara Lawson and pretty much any Celtics fan who witnessed it.

Although Tatum laments his “terrible” play in Celtics-Bucks, history won’t remember his Opening Night of Boston’s 2020-21 campaign as he does. 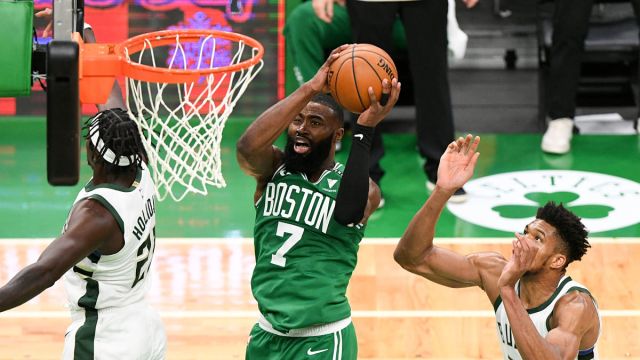 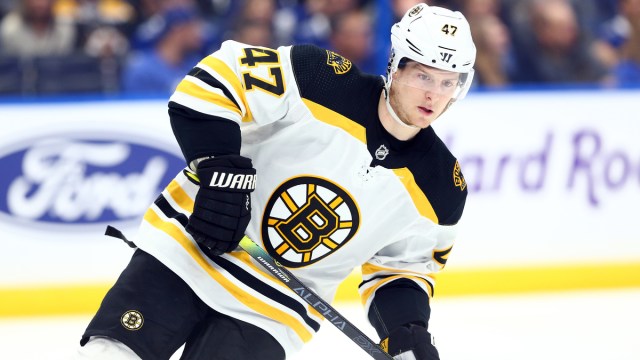