The Boston Celtics officially have begun training camp as they prepare for their first game of the 2020-21 NBA season Dec. 23 against the Milwaukee Bucks.

But there’s been one person missing.

Evan Turner, who was hired by the C’s as an assistant coach, has yet to make an appearance at practice.

Head coach Brad Stevens told reporters Thursday Turner would be coming shortly, so it’s certainly nothing to worry about.

Still, that didn’t stop Tatum from taking a friendly jab at Turner on Instagram.

Check it out, via The Athletic’s Jay King: 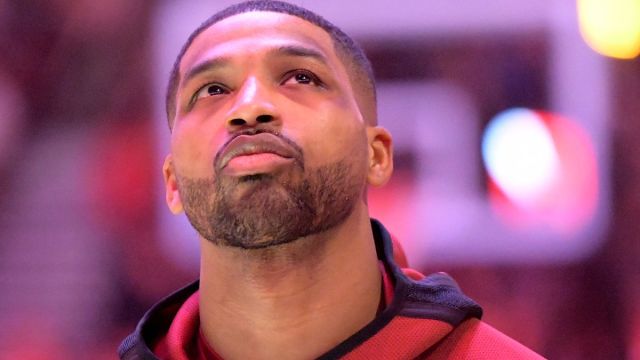 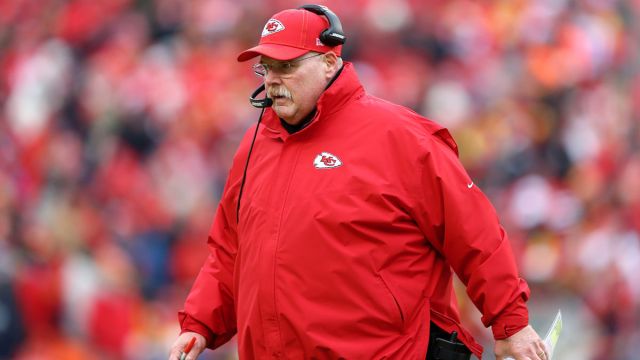 What Andy Reid Sent Brian Flores As Thanks For Dolphins’ Win Vs. Patriots Last Season