Asked Tuesday whether he still has confidence in Newton as a passer after the New England Patriots quarterback’s ugly performance against the Arizona Cardinals, McDaniels immediately replied, “Absolutely.”

Newton threw for a career-low 84 yards in Sunday’s 20-17 win over the Cardinals and posted a career-worst 23.6 passer rating. He tossed two interceptions — one when he was hit as he threw — and displayed scattershot accuracy throughout the game.

This forgettable outing came after several weeks of steady improvement from New England’s passing game, including a 365-yard effort in a loss to the Houston Texans seven days earlier.

?The passing game is a function of a lot of people doing things right,” the Patriots offensive coordinator said. “I know the quarterback is the centerpiece of throwing the football, but we don?t throw the ball well without everybody doing their job right and without putting the players in position to be successful.

“So I just start with me and just try to put the guys in a position where they can go out there and do something. Be aggressive, run good routes, understand what the coverage is and give the quarterback opportunities to find guys and throw the football and throw and catch it. Our protection has to be good, our routes have to be crisp, and then obviously, we?ve got to be accurate and we?ve got to catch the football. Not to mention blitz pickup and those types of things that also come into play.

After Sunday’s game, FOX cameras showed Newton apologizing to McDaniels for what he later called an “unacceptable” performance. Newton’s second interception gave Arizona the ball on a short field with less than five minutes remaining, but kicker Zane Gonzalez missed a 45-yard field goal on the ensuing drive that would have put the Cardinals ahead.

McDaniels said he hasn’t seen Newton’s confidence waver during this roller-coaster season, which has featured a COVID-19 outbreak that sidelined the QB for two weeks and a subsequent four-game losing streak.

“The best part about Cam Newton is the only statistic he cares about is the one in the win column. We’ve got to try to make improvements where we can, and we will, and I know he’ll work extremely hard to do that. But part of being a good leader and a good teammate is you’ve got to try to find a consistency with your approach, and he does a really good job of bringing that every day for his teammates.”

The Patriots sit at 5-6 after winning three of their last four games. They’ll likely need five more wins over the final five weeks of the season to have a chance of making the playoffs. 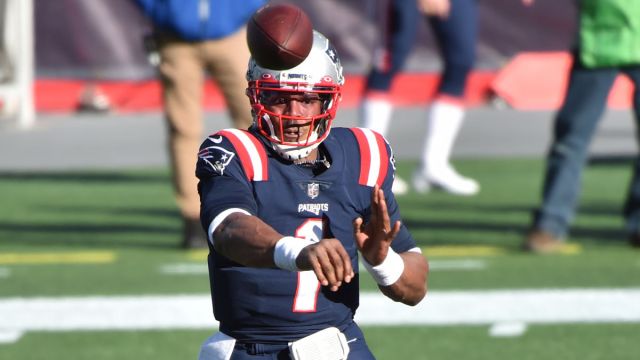 What ESPN Believes Is Most Important Game Remaining On Patriots’ Schedule 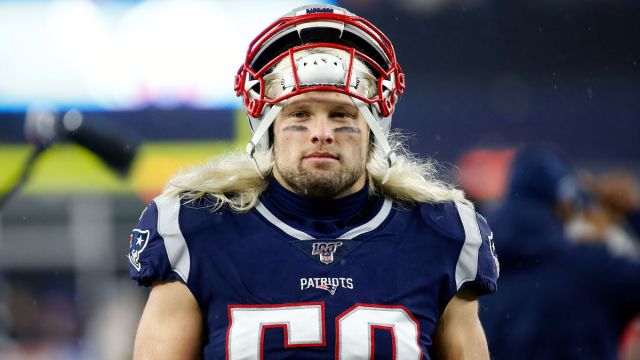