The New England Patriots wide receiver practiced Wednesday for the first time since late October, starting the 21-day clock on his return from injured reserve.

Outside linebacker Shilique Calhoun also returned to practice from IR.

Edelman has missed the last seven games after undergoing a procedure to repair a knee injury that visibly limited him early in the season.

The 34-year-old wideout caught eight passes for a career-high 179 yards in Week 2 but managed just eight catches on 21 targets for 79 yards over his next four games before landing on IR. He also spent time on the reserve/COVID-19 list during his IR stint.

Patriots coach Bill Belichick had called Edelman “day to day” in his Wednesday morning video conference. Having him back and healthy would be a significant boost for an undermanned Patriots receiving corps that’s relied heavily on Damiere Byrd and Jakobi Meyers this season.

Calhoun, a situational pass rusher and prominent special teamer, was placed on IR after the Patriots’ Week 9 win over the New York Jets. He’s appeared in eight games this season, recording 14 tackles and two sacks.

Edelman and Calhoun both are eligible to play Sunday against the Miami Dolphins if activated to the 53-man roster.

The Patriots had perfect attendance at Wednesday’s practice, which was held indoors and closed to the media. Notably, running back Damien Harris was present after leaving last Thursday’s loss to the Los Angeles Rams with a back injury.

Harris is the Patriots’ leading rusher, amassing 691 yards and two touchdowns in 10 games while averaging 5.0 yards per carry. 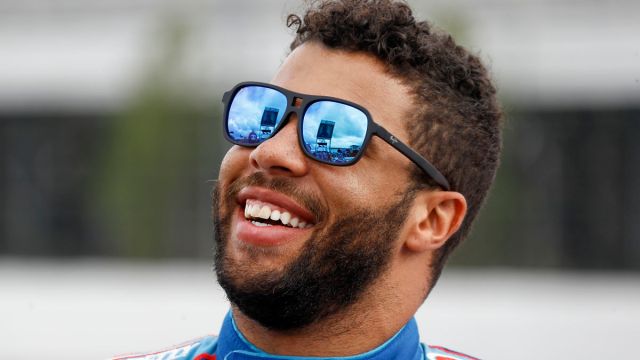 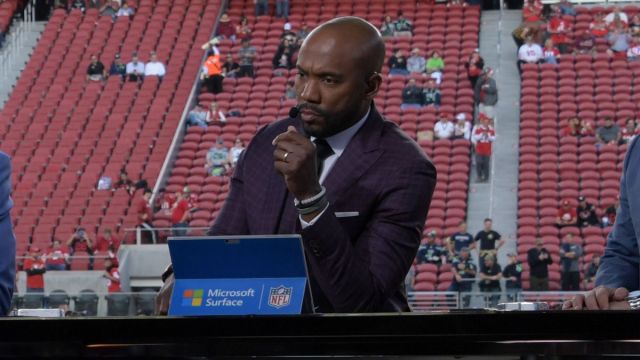