2020 has been a rough year, especially for Karl-Anthony Towns.

The Minnesota Timberwolves star lost eight members of his family — including his mother — to COVID-19 in a matter of months. And clearly, it’s taken quite a toll on his mental health.

Towns opened up about his recent struggles when comparing his past and present play. The question wasn’t intended to strike a nerve, but it did anyhow.

?You know what, I don?t even recognize most of my other games and years I?ve played and how I felt those days,? Towns told reporters Wednesday night, per The Athletic’s Jon Krawczynski. “If I can be honest with y’all for a second, I mean, I don?t really recall or really care. I only understand what happened from April 13 on. Because you may see me smiling and stuff, but that Karl died on April 13. He?s never coming back I don?t remember that man. You?re talking to the physical me, but my soul has been killed off a long ago.

Towns was one of the Timberwolves’ top performers opening night, posting 22 points, 11 rebounds and seven assists against the Pistons. Minnesota wound up topping the Detroit Pistons 111-101 on opening night, but none of this was enough to brighten Towns’ mood. 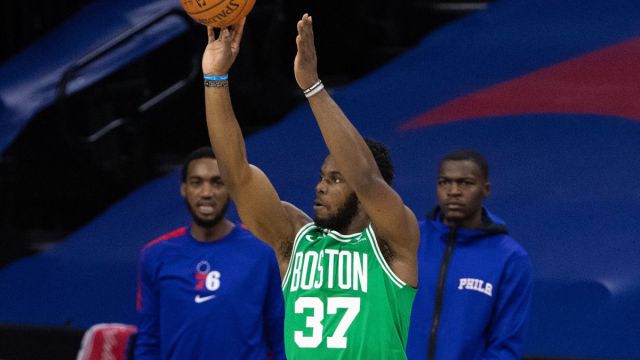 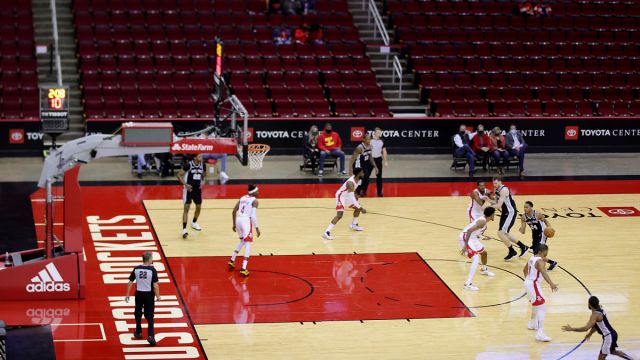