The Boston Celtics are taking their time getting Kemba Walker game-ready.

The minutes restriction the starting guard encountered as the NBA returned to action will go back into effect after Walker misses some early time getting his knee healthy.

And in the aftermath of Walker’s recent stem-cell injection, he hasn’t been doing any group work since the Celtics started practicing together.

“He does individual shooting, mostly spot shooting, a little bit of movement, but that’s it,” head coach Brad Stevens said Saturday in his media availability. “So nothing with the team, nothing in small groups. Just 1-on-1 with a coach.”

Is there any update on Walker’s timetable to make a return this season?

“I really haven’t even asked,” Stevens admitted. “Like you I’m going to learn more in early January about real timeline timelines. I’m guessing that, like everything else, he’d probably progress to the next stage fairly quickly. The next stage might be being involved in a four-person group work where you’re doing some simulated defensive drills or simulated offensive reads. Often times, not going full speed.”

The team will want to get Walker up to speed as soon as they can. In addition to being without Walker early in the season, Stevens also revealed that newly acquired center Tristan Thompson may not be ready for opening night, either. 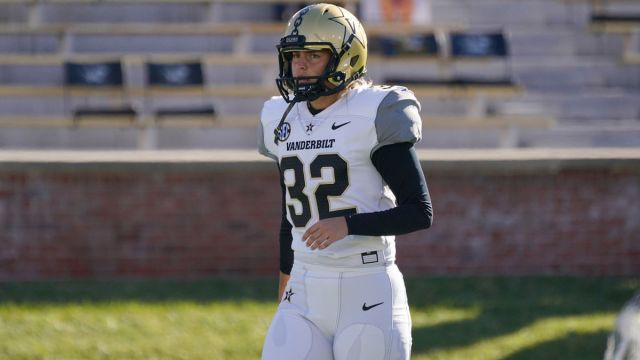 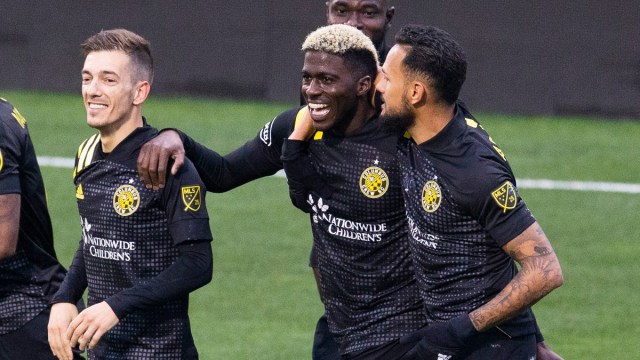