The NBA season is set to tip off on Dec. 22, and whenever the Boston Celtics first play games, Kemba Walker won’t be involved.

The C’s star guard has been dealing with a lingering knee injury, and ahead of the first day of training camp, Boston shared an update.

“Following consultation with multiple specialists in early October, Celtics guard Kemba Walker received a stem cell injection in his left knee, and was put on a 12-week strengthening program to prepare for the upcoming season,” the team said in a statement. “He is expected to return to on-court activities in early December, and a further update regarding his game availability will be provided during the first week of January.”

Translation: He won’t be playing games early on.

Of course, it’s a 72-game season, so rushing Walker back doesn’t make sense for either the team or player. And certainly they are hoping the stem-cell injection ultimately helps alleviate some of these issues.

Regardless, it makes sense why the Celtics signed a capable backup in Jeff Teague in free agency. He now figures to log heavy minutes at the beginning of the season. 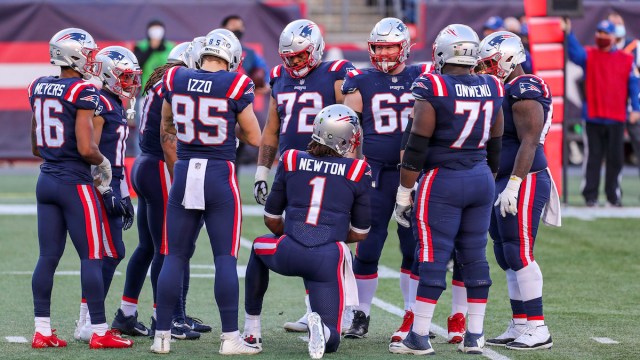 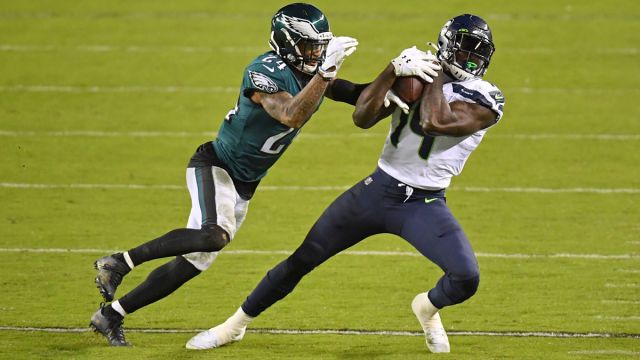