Kemba Walker Opens Up About Knee Injury; In No Rush To Return - NESN.com Skip to content

So good, that he has the clarity of mind to know it’s best for him to be taking a methodical approach to getting back on the court.

The Boston Celtics on Tuesday revealed Walker had gotten a stem cell injection on his knee back in October. It’ll keep him out of game action into at least January, but will ease the pain that had been hampering him.

Walker met with two doctors to get their opinions, and both concluded major surgery wasn’t necessary for the 30-year-old. That’s a plus, but that doesn’t mean Walker is going to force himself back.

“(I’ve) Just decided not to rush back, take my time and just get healthy,” Walker said Wednesday over Zoom. “I’ve had a pretty long run, haven’t had much of a break since I’ve signed here, so I think it’ll be nice for me, to tell you the truth.”

Indeed, he’s been busy. After signing with the Celtics, Walker played for Team USA at the FIBA World Cup before arriving in Boston. He infamously got some extra work by taking part in the All-Star Game, then gutted out playing in the Orlando bubble.

But thanks to the injection, for the first time in a while his knee isn’t barking, even if he doesn’t know what his exact diagnosis is.

“I can’t lie, I can’t (tell you what the diagnosis is because) I don’t know. You’ve got to ask the doctors,” Walker admitted. “(The injection is) supposed to help, I know that. It’s supposed to help me. Lot of good stuff for the knee. I just went into it and trusted the doctors, trusted the people who were helping me, and it was the best way to go. It’s definitely calmed my knee down a lot to tell you the truth. I’m feeling really good right now. So like I said, just taking my time and trying to continue to feel good and get stronger.”

The Celtics stopped short of slapping an official timetable on Walker’s return. He’ll perform some basketball activities during training camp, then will be reevaluated for game action in January. At that point, he’d either get back into games on a minutes restriction or continue rehabbing.

“I think I’ll know. The way I’ve felt for the last couple of months, if I don’t feel that way then I’m better, to tell you the truth, because to be honest it wasn’t good,” Walker said. “I wasn’t myself, I didn’t feel good, so it’s really just about being comfortable, 100% comfortable when I’m making my move. Not having any thoughts and thinking it’s going to be pain when I land and things of that nature. So I think that’ll be the signs of me feeling good again.”

It was clear during the Celtics’ postseason run in the playoff bubble that Walker simply wasn’t the same.

He didn’t acknowledge that directly Wednesday, but it was clear reading between the lines. The reality though was that he made the decision to play and felt capable of playing, but physically he was limited.

“It was not mental, it was all physical. It was tough, man. It was tough,” Walker said. “But you know, everybody’s banged up, a lot of guys are hurt. I try my best not to make any excuses to be real with you. I played through it, I was able to get through it. I had a great time with my teammates (in Orlando), unfortunately it didn’t end like we wanted it to, but we battled, thought I battled as best as I can to tell you the truth, but it was tough. But now I’m looking to just get better and contribute to this team like I know I can.”

But that’s all in the past.

Now it’s early December and the Celtics sit just under three weeks away from the start of the season.

No one knows when specifically he’ll be back, but that’s a truth he’s more than comfortable sitting with.

“There’s no rush on my end,” Walker reiterated. “I’m coming back when I need to come back and when I’m feeling good to play, so that’s it. I haven’t really been a guy who’s hurt over the course of my career, so this sucks but I also love the game of basketball and I want to play at a high level in front of the fans who come to watch these games. So I want to be at my best. Last time in the playoffs I wasn’t my best, and it sucked. I don’t want to be that way no more.”

We’re sure the Celtics are hoping the same thing. 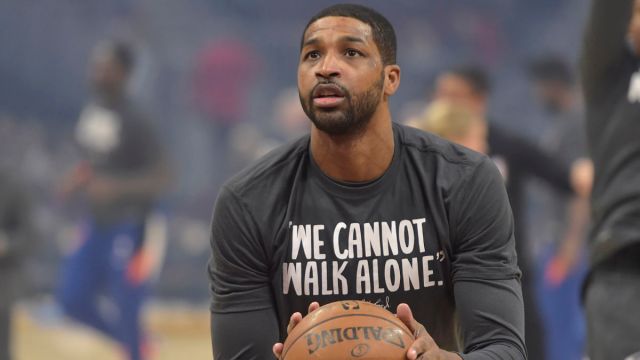 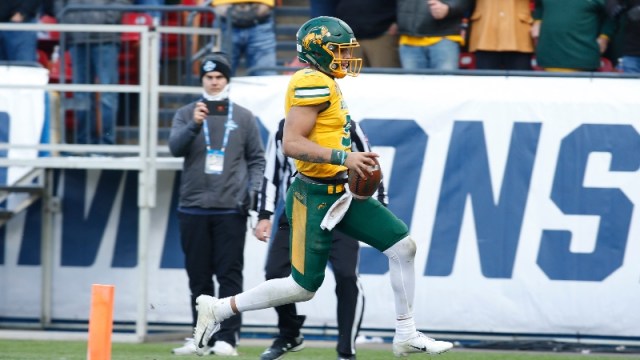