In case you couldn’t tell, Kendrick Perkins is pretty amped that Tristan Thompson is on the Celtics.

In fact, the NBA player-turned analyst believes Thompson has what it takes to be a difference maker for Boston.

Perkins has been raving about Thompson’s potential with the C’s ever since news of his deal broke. And he added to that praise Friday while promoting his appearance on the “Celtics Talk” podcast via Twitter.

“Tristian Thompson is that missing piece that the Celtics been needing for a while now…,” Perkins tweeted Friday night, “adding him makes the Cs extremely dangerous!!! Carry on…”

Hopefully, Perk is right. Boston is seeking its first NBA title since 2008 and has been on the doorstep for quite some time now. Thompson’s presence could give the C’s the edge they need, though nothing is guaranteed. 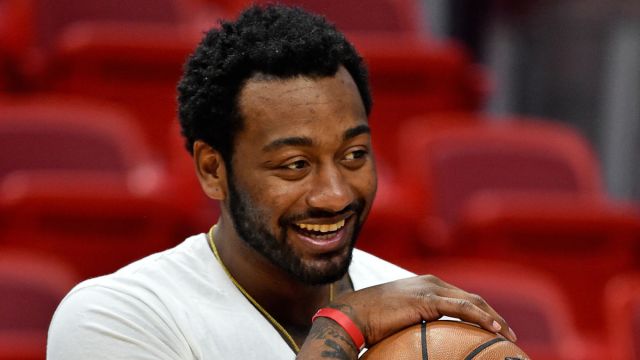 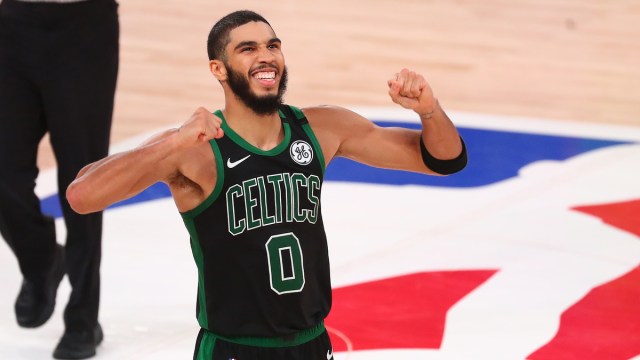