The James Harden drama is one of the hottest storylines in the NBA ahead of the 2020-21 season.

Kevin Durant, however, doesn’t appear interested in it whatsoever.

Don’t believe us? Just check out what the Brooklyn Nets forward said Wednesday when a reporter asked him to comment on the matter during a video press conference.

“I don’t think about James Harden at all. I mean he doesn’t play on our team,” Durant said, bluntly, via SNY.

It certainly is a topic worth asking about, especially considering the current Houston Rockets guard and Durant were teammates on the Oklahoma City Thunder in the early 2010s. The recent rumors involving Harden and the Nets certainly haven’t helped the cause, either. 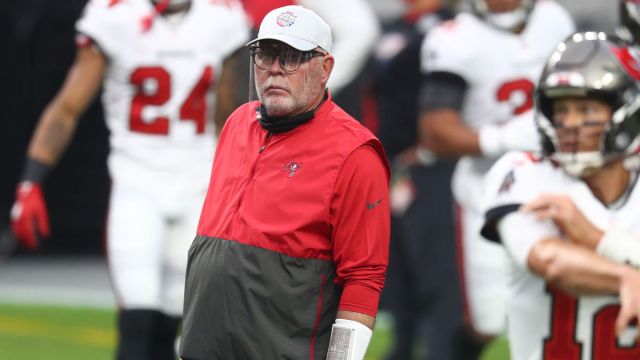 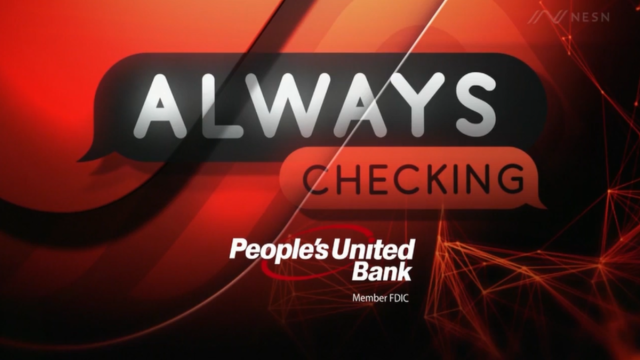