Martellus Bennett, however, had to wait a few moments after the game-winning score to be overcome with jubilation.

As Bennett revealed to Master Tesfatsion in the latest episode of Bleacher Report’s “Untold Stories,” he didn’t initially realize the Patriots won football’s most coveted prize when they scored on the first possession of overtime. The former tight end actually had to confirm New England’s triumph with Tom Brady.

“I was like water and all my teammates were like water. Basically, it was just like so focused and enter a space of flow that I’ve never experienced in sports before,” Bennett said. “In fact, when we won, I had to ask Tom Brady. I said, ‘Yo, Tom. Did we win?’ He was like, ‘Yeah. We’re champions.’ I said, ‘Oh, (expletive). We champions!’ I don’t know the (expletive) overtime rules in the Super Bowl. (Expletive), they changed it.

“I’m telling you, bro. I was in flow. Like, I don’t know what the score is, right? I had no idea. Like, that was really my only time of like really snapping out of flow ’cause I’m looking around and guys are running around. We’re all crying and I don’t know why I’m crying. My brother comes down and I think I was extra emotional. ‘We’re Super Bowl champions, the Bennett brothers. Like, who the (expletive) can say that (expletive)?'”

A Lombardi Trophy marked a sweet end to a successful first season in New England for Bennett, whose Patriots tenure got off to a pretty funny start. 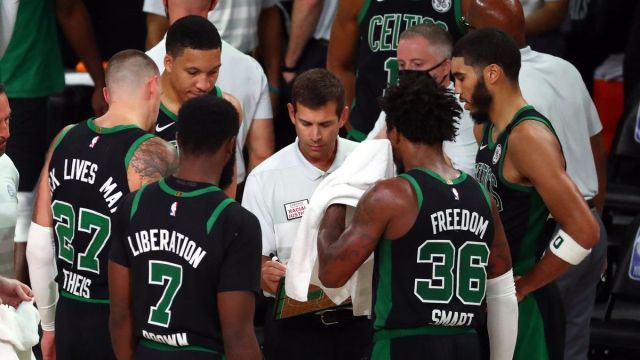 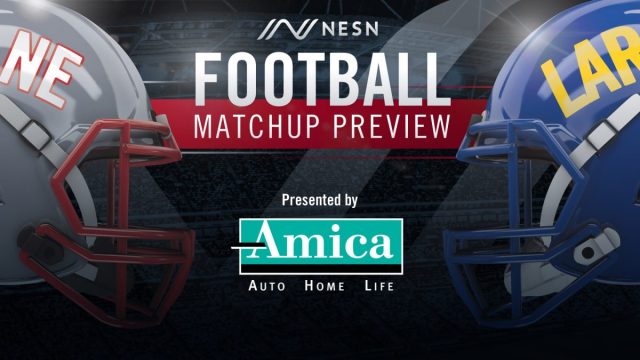