It appears Cleveland is moving on from the Indians name its held since 1915.

According to a Sunday report from the New York Times’ David Waldstein and Michael S. Schmidt, the club has decided to rebrand away from the name that’s been widely criticized by fans and Native American Groups.

Cleveland could make the official announcement as soon as this week, but as the franchise makes the transition, it reportedly plans to keep the Indians name and apparel for the 2021 season.

The team is considering moving forward without a replacement, per the Times, similarly to how the Washington Football Team has been going about things in the NFL.

Ahead of the 2019 season, the team began phasing out its cartoon mascot Chief Wahoo, suggesting this move has been in the works for some time. 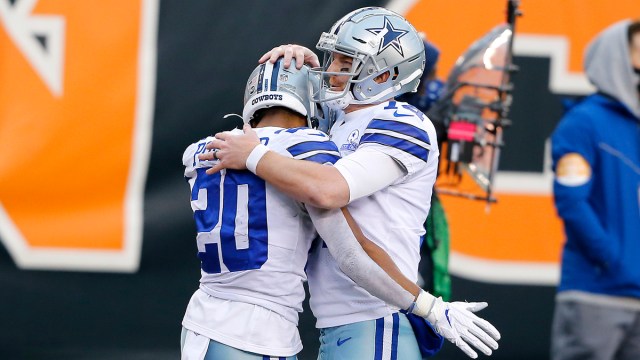 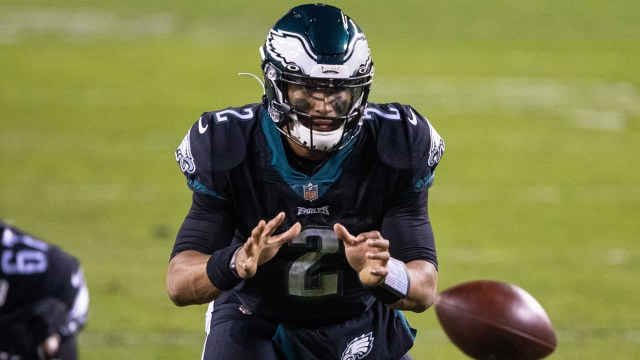