A couple years ago, the New York Yankees gave D.J. LeMahieu a two-year deal with his market dried up.

He responded by being one of the most productive players in Major League Baseball over the life of that contract, and it’s seemed for a while that a reunion between the two sides this offseason was inevitable.

LeMahieu is one of the top free agents on the market, but it long had seemed like a foregone conclusion he would stay with the Yankees or, in a far more distant chance, sign with the crosstown Mets.

But according to ESPN’s Jeff Passan, LeMahieu’s market is robust, and the Yankees might have some competition.

“The notion that DJ LeMahieu’s return to the New York Yankees is a fait accompli ignores the strong market that has developed around him,” Passan wrote. “It’s not just the Yankees and Mets. Toronto is in. The reigning champion Los Angeles Dodgers could slot LeMahieu at third base. There are others. All recognize that they’re going to need to outbid the Yankees, who have made LeMahieu their clear No. 1 priority this winter. “

What complicates things for the Yankees is that LeMahieu can play pretty much anywhere in the infield, so that opens the door for more teams to sign him. 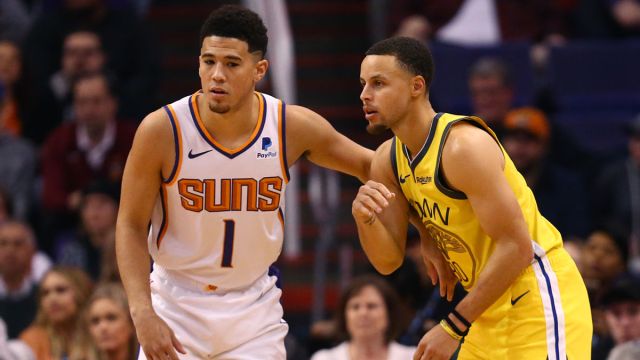 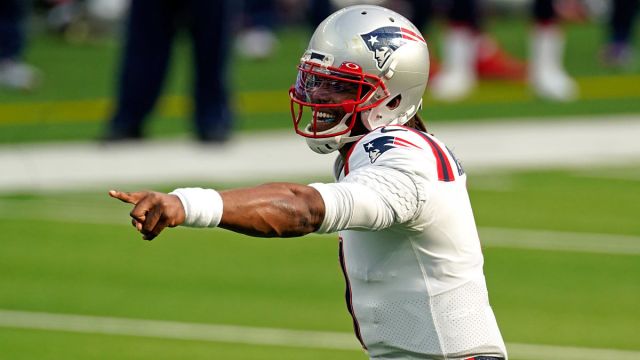