The Red Sox reportedly remain in the hunt for Ha-Seong Kim, but the odds of the star Korean shortstop landing in Boston aren’t looking good.

Multiple recent reports indicated the Red Sox are among the teams strongly interested in the 25-year-old Kim, for whom Major League Baseball teams have until Friday to bid. Kim is expected to fetch a contract in the neighborhood of roughly $7 million per year over four to five seasons.

The New York Post’s Joel Sherman on Monday tweeted a series of updates on Kim, who reportedly has agreed to sign with a team but has not made the decision public. Sherman reported that the San Diego Padres are viewed as the frontrunners for Kim’s services, but added the Red Sox are “lurking” for the athletic infielder.

Kim emerged as a star during his seven seasons in South Korea’s KBO League. He hit .306 with 30 homers, 109 RBIs, 23 stolen bases and 75 walks last season for the Kiwoom Heroes. 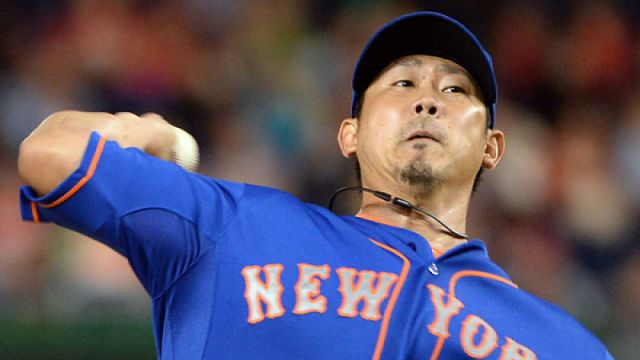 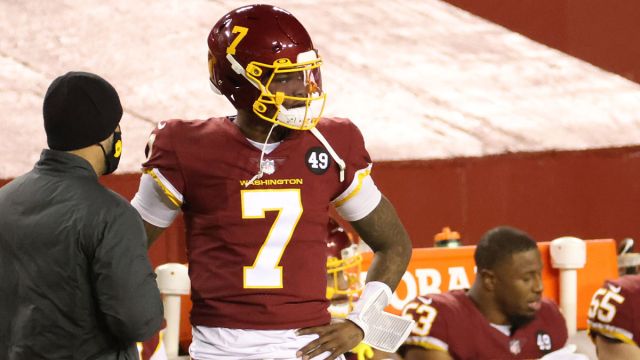