Could they both end up with the New York Mets?

Now under new ownership, the Mets appear ready to make a splash. They’ve had a number of irons in the fire this offseason, with New York coming up as a potential landing spot for heaps of free agents, such as D.J. LeMahieu.

According to the Newark Star-Ledger’s Bob Klapisch, the Mets are “moving closer” to both Springer and Bauer.

As Klapisch says, landing either one would be a huge boost for a Mets team looking to return to relevancy. Signing both would propel them into the conversation for top team in the National League East with the Atlanta Braves.

But, of course, they historically have had no issues popping up in rumors. The challenge for them is actually coming through on signing one of these guys — or another star — to buck that trend. 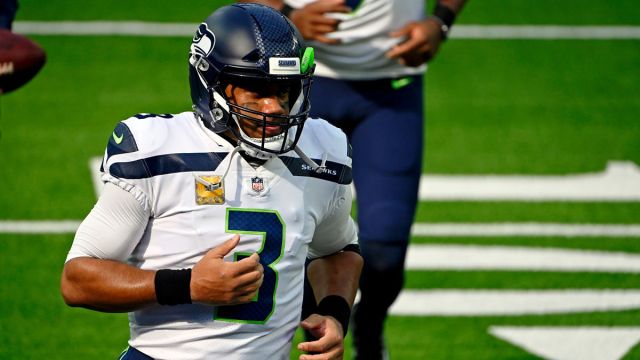 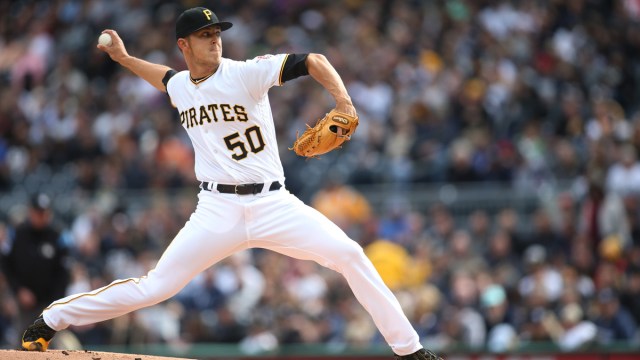