It looks like a blockbuster Major League Baseball trade is in progress.

The San Diego Padres reportedly have an agreement in place with the Tampa Bay Rays to acquire former Cy Young winner Blake Snell.

The deal apparently is pending a review of medical records and would send pitching top prospect Luis Patiño, catchers Francisco Mejía and Blake Hunt, and pitching prospect Cole Wilcox to the Rays.

Reports of the trade come exactly two months removed from Snell’s brilliant pitching performance in Game 6 of the World Series where he threw 5 1/3 innings before he was controversially pulled from the game.

Meanwhile, the Rays trade away yet another elite pitcher. 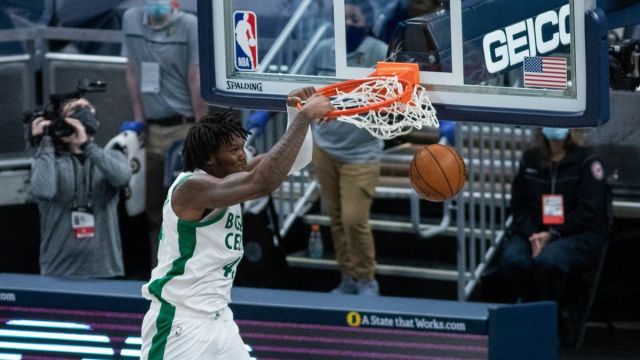 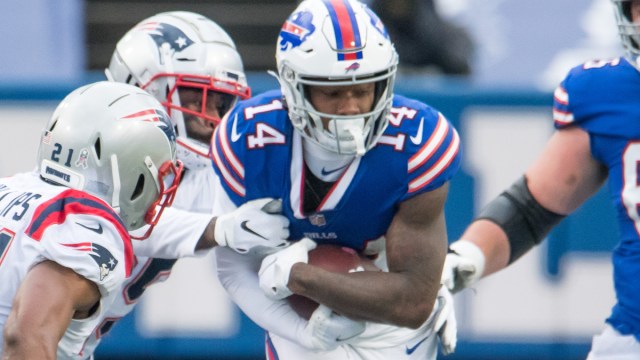 What Patriots Can Learn From How Bills Rejuvenated Their Offense