But that reportedly didn’t stop the Boston Red Sox from targeting the veteran reliever in free agency.

Sources told MLB insider Robert Murray the Red Sox were a finalist for Kahnle, who on Wednesday agreed to a two-year contract with the Los Angeles Dodgers.

Sources confirmed to MassLive.com’s Chris Cotillo that Boston aggressively pursued the 31-year-old right-hander, suggesting the Red Sox’s front office intends to be creative in its search for pitching.

It’s an interesting move by the defending World Series champions, as it’s obviously made with an eye toward next season. He could become a valuable late-inning contributor for LA in 2022, especially with the futures of Kenley Jansen and Joe Kelly unclear beyond 2021.

It’s perhaps even more interesting, however, to hear about Boston’s reported level of interest. Not only do the Red Sox need pitching right now. But a willingness to sign Kahnle — for what essentially would be only the 2022 season — theoretically could symbolize when the club anticipates returning to contention. Or more importantly, it shows Red Sox president of baseball operations Chaim Bloom intends to leave no stone unturned in rebuilding Boston’s pitching staff.

Kahnle spent the last three-plus seasons with the New York Yankees after arriving in the Bronx via trade from the Chicago White Sox. He appeared in only one game in 2020 but otherwise has been an effective bullpen arm for most of his Major League Baseball career.

The Red Sox might have come up short in their pursuit of Kahnle, but they announced Wednesday that they signed pitcher Matt Andriese to a one-year contract with a team option for 2022. So, Boston didn’t walk away completely empty-handed on the day before Christmas Eve. 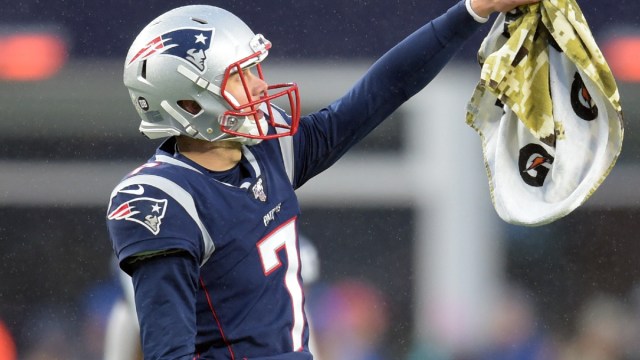 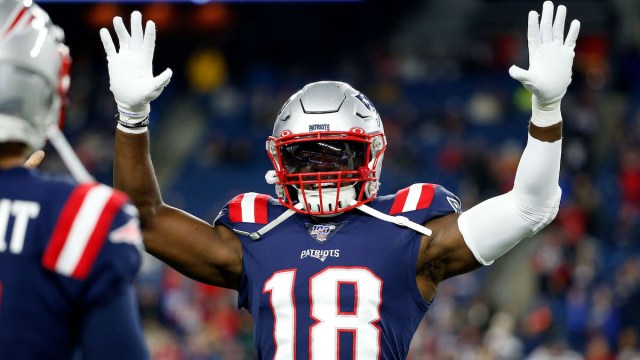