Have the Red Sox identified their next Brock Holt?

If you loved the super-utility role Holt had with the Red Sox, then you likely also would love Hernandez. The 29-year-old has made at least 10 starts at every position other than pitcher and catcher.

A career .240 hitter, Hernandez is coming off a season in which he hit .230 with five homers and 20 RBIs while primarily playing second base. 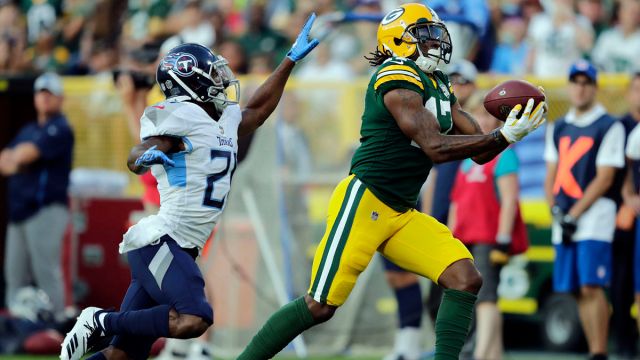 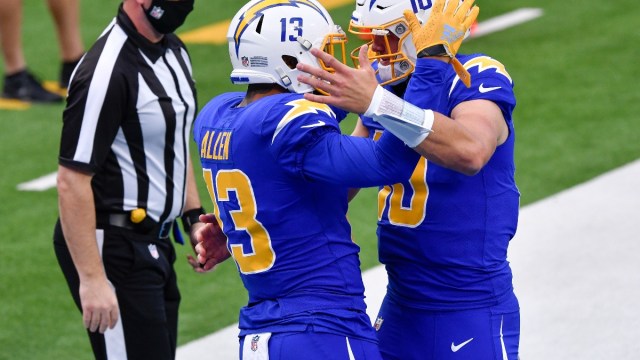