In the NBA, how you fare in the division really doesn’t matter all that much.

Nevertheless, grouping things by division gives us an easy way to preview each team across the league — so away we go!

The Atlantic Division figures to be a fascinating one this season. Pretty much every team (with the exception of the Knicks) is a legitimate postseason contender, and you could make a case for each to be a preseason favorite for the second seed in the conference.

Outlook: Celtics fans can downplay the departure of Hayward as much as they want. but the reality is that is a tough loss and one the Celtics didn’t necessarily replace.

They definitely got better in the frontcourt by swapping Enes Kanter for Tristan Thompson, and Jayson Tatum is knocking on the door to bonafide stardom. But Kemba Walker’s knee is still uncertain, a problem that could be offset by the Jeff Teague signing, and they didn’t really upgrade the bench. Shooting still is a major concern, and they’re crossing their fingers Aaron Nesmith is the guy to fix that issue. That’s a big ask.

If everything comes together, the Celtics could make a push to be the top team in the division. But it just feels like so much will have to go right in order for that to happen. We’re skeptical.

Prediction: Finish fourth in the division with a 40-32 record

Outlook: It is challenging to predict how the Nets will fare. For one, they should be much, much better with the Kevin Durant and Kyrie Irving back and fully healthy. That much is obvious.

But it is not far-fetched to say there’s a powder keg in Brooklyn with heavy potential for the Nets to become the most dysfunctional team in the NBA, especially under new head coach Steve Nash.

Despite that, we can’t help but think the amount of starpower there will outweigh the potential for toxicity. That’s walking under a ladder, we know, but we think they’ll figure it out enough to be the team we all expected when Durant and Irving signed there last summer.

Prediction: Finish first in the division with a 45-27 record

Outlook: We’ll say this much about the Knicks: They’re definitely better on paper entering this season than at any point last campaign.

Obi Toppin falling to them in the draft gives them something to look forward to, and the veteran additions of Austin Rivers, Alec Burks and Nerlens Noel were nice.

But let’s not kid ourselves here: The Knicks are in an OK spot for a rebuilding team, but they are a long ways off from actually competing. Maybe they won’t get run out of the building as much this season, but they are in no position to really threaten for a playoff spot.

Prediction: Finish last in the division with a 23-49 record

Outlook: The Sixers might be the most fascinating team to watch not just in the division, but in the NBA altogether. For years now, they’ve had all the pieces from a pure talent perspective, but they’ve never been able to put it altogether.

That resulted in a leadership upheaval, with Daryl Morey taking over in basketball operations and Doc Rivers replacing Brett Brown as head coach. Morey then went out and got Danny Green, Seth Curry and Dwight Howard, all of whom should help upgrade Philly’s previously razor-thin depth.

It’s tough to predict what the 76ers’ ceiling is. But for a long time we’ve been waiting for the Ben Simmons-Joel Embiid core to have a true breakout, and the pieces might finally be put together for them to do so this season.

Prediction: Finish second in the division with a 43-29 record

Outlook: Although the frontcourt isn’t quite as good — having swapped Serge Ibaka and Marc Gasol for Aron Baynes and Alex Len — the Raptors really aren’t that much different this season from last.

They got a late first-round steal in Malachi Flynn, and it still feels like there’s another level for Fred VanVleet. It’s easy to sleep on Toronto given it lacks the starpower other teams in the conference have, but this still is largely the same group as the one that took the Celtics to seven games in the conference semifinal just a few months ago.

This could ultimately be a regression year for the Raptors, but even still they shouldn’t fall off a cliff.

Prediction: Finish third in the division with a 41-31 record. 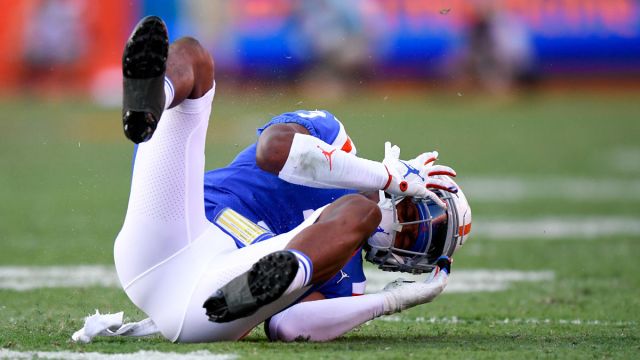 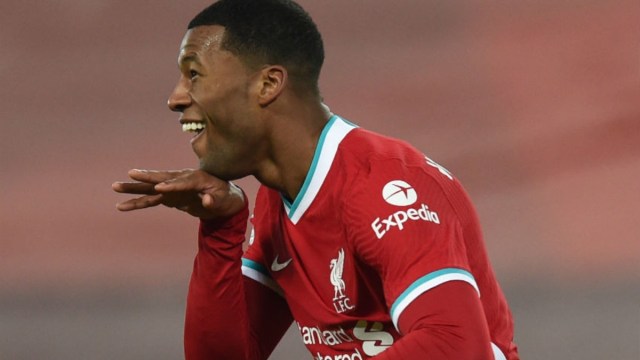