The NBA isn’t letting James Harden get away with his recent maskless antics.

The league has fined the Houston Rockets star $50,000 for violating its COVID-19 health and safety protocols Monday by attending a private indoor event at a strip club.

The NBA currently prohibits players and staff from attending gatherings of 15-plus people or entering establishments such as bars and clubs.

Harden reportedly admitted to attending a seated dinner to honor a friend’s recent promotion at work.

The Rockets’ season opener scheduled for Wednesday was postponed as Houston did not have eight eligible players available. Harden was among those ineligible to compete. 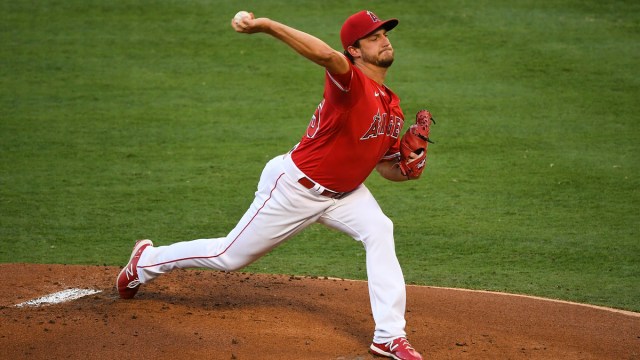 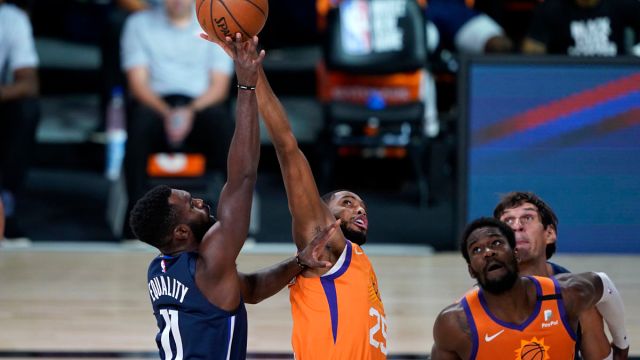