If the latest murmurs are true, then James Harden is getting what he wants.

The Houston Rockets and Washington Wizards swung a big trade Wednesday, sending John Wall and a protected first-round pick to Houston, while Russell Westbrook goes to the nation’s capital.

Westbrook spent just one season with the Rockets and the fit wasn’t great, while Wall’s impressive run in DC ends with him sidelined since Dec. 26, 2018.

In other words, it’s a fresh start for two guys who probably needed one. And according to ESPN’s Adrian Wojnarowski, Harden preferred to play with Wall over Westbrook anyways.

“He had a preference of John Wall over Westbrook, although in the last couple years, Harden has moved teammates in and out,” Wojnarowski said Thursday, as transcribed by CBS Sports. “Brought Chris Paul in, moved him out, same with Russell Westbrook now. Whether that’s going to be enough to want to be there long term, Rockets aren’t sure about that. They do have a cushion to work with; remember James Harden is under contract for two more years. So they’re going to start the season with Harden and Wall, and they’re hopeful that John Wall can get back to that All-Star form, a five-time All-Star, former No. 1 overall pick. And if they can get John Wall back playing at a high level, they’re hopeful that that will help to make a case to James Harden.”

Of course, this is notable because Harden supposedly wants out of Houston, with eyes on the Brooklyn Nets. Still though, Houston intends to keep Harden, and it has added some decent pieces in DeMarcus Cousins and Christian Wood in addition to Wall.

So if the Rockets want to get Harden to buy in and stick around, they’re at least trying to do their part in making it a spot he wants to be. 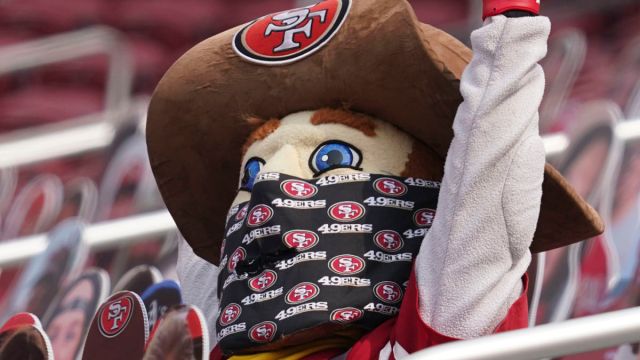 NFL Week 13 Picks: Odds, Analysis And Predictions For Every Game 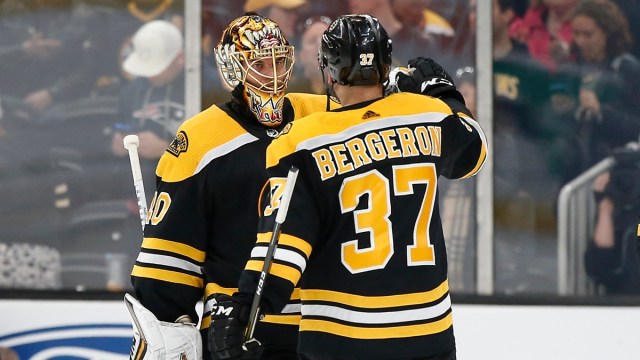