If the Houston Rockets actually reach a point where they get rid of James Harden, it appears the Philadelphia 76ers are the likely destination.

But, of course, we wouldn’t recommend putting the 401k or mortgage or anything like that on it.

For weeks now, Harden has been making clear he wants the Houston Rockets to trade him. His eye originally was on the Brooklyn Nets, but that rumor since has flamed out, with the Sixers, Milwaukee Bucks and Miami Heat being rumored places he’d consider.

And according to The New York Times’ Marc Stein, Philly is the frontrunner at the moment.

Indeed, the Daryl Morey connection does make things interesting, but who knows if that’s actually enough to make a Harden trade come to fruition.

The season now is less than two weeks away though, so the Rockets will have to reach some sort of resolution soon if they want to keep this cloud from hanging over them. 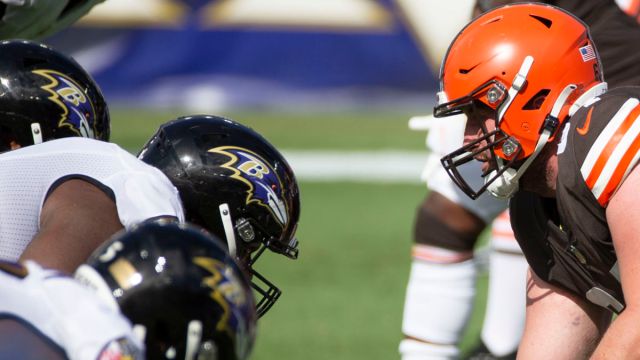 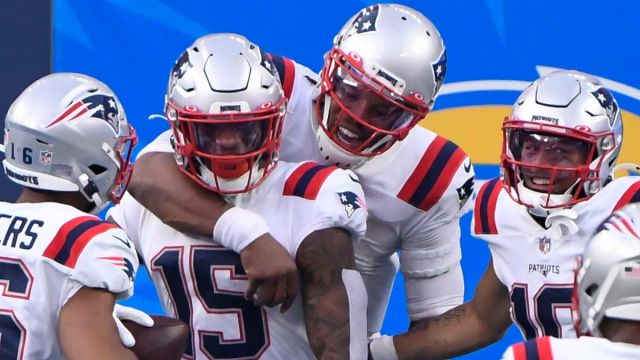